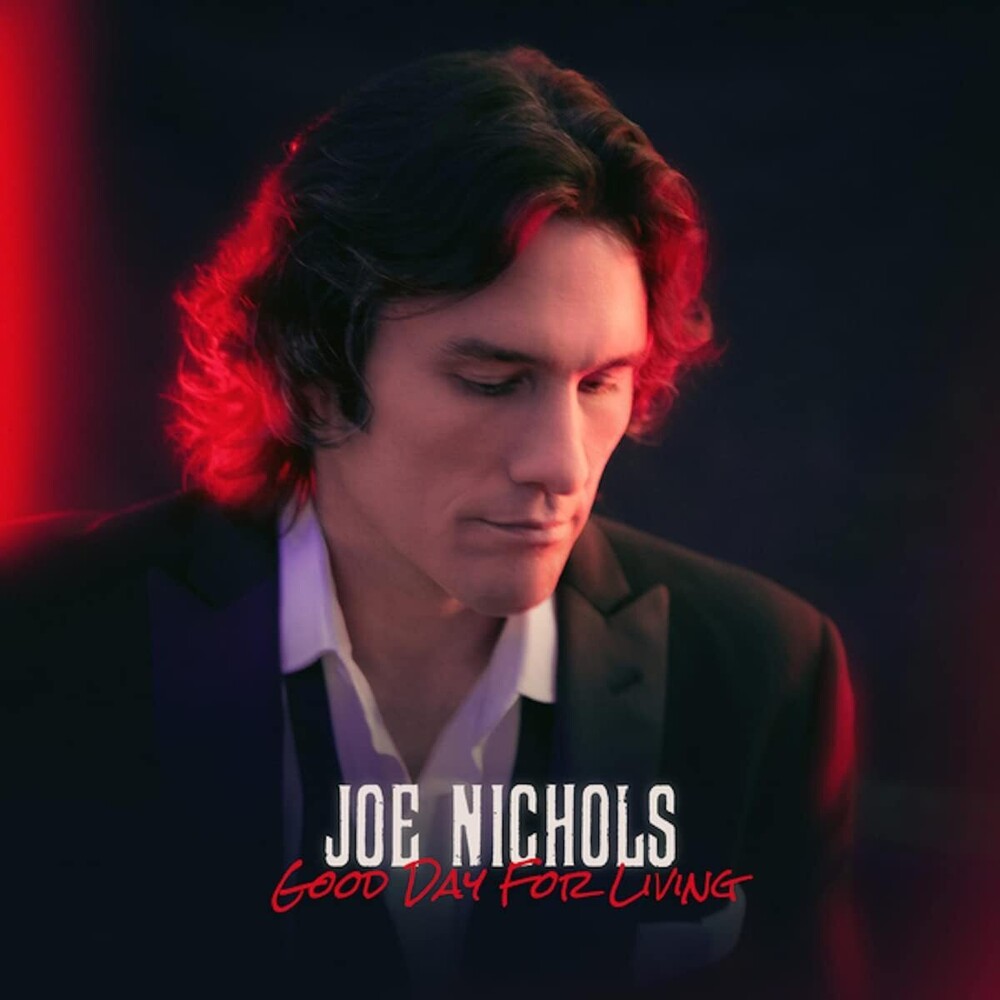 Joe Nichols' next studio album will feature a Blake Shelton collaboration and a song written by Chris Janson and his wife. Good Day for Living will also feature Nichols' single "Home Run" when it's released in the winter. Joe worked to build an album with radio hits and lyrical depth, with a consistent theme being a third priority. "Home Run" was described as somewhere between "Sunny and 75" and "Never Gets Old," two of his last singles on Red Bow. The rest of the album will lean traditional, as he's always done.
back to top