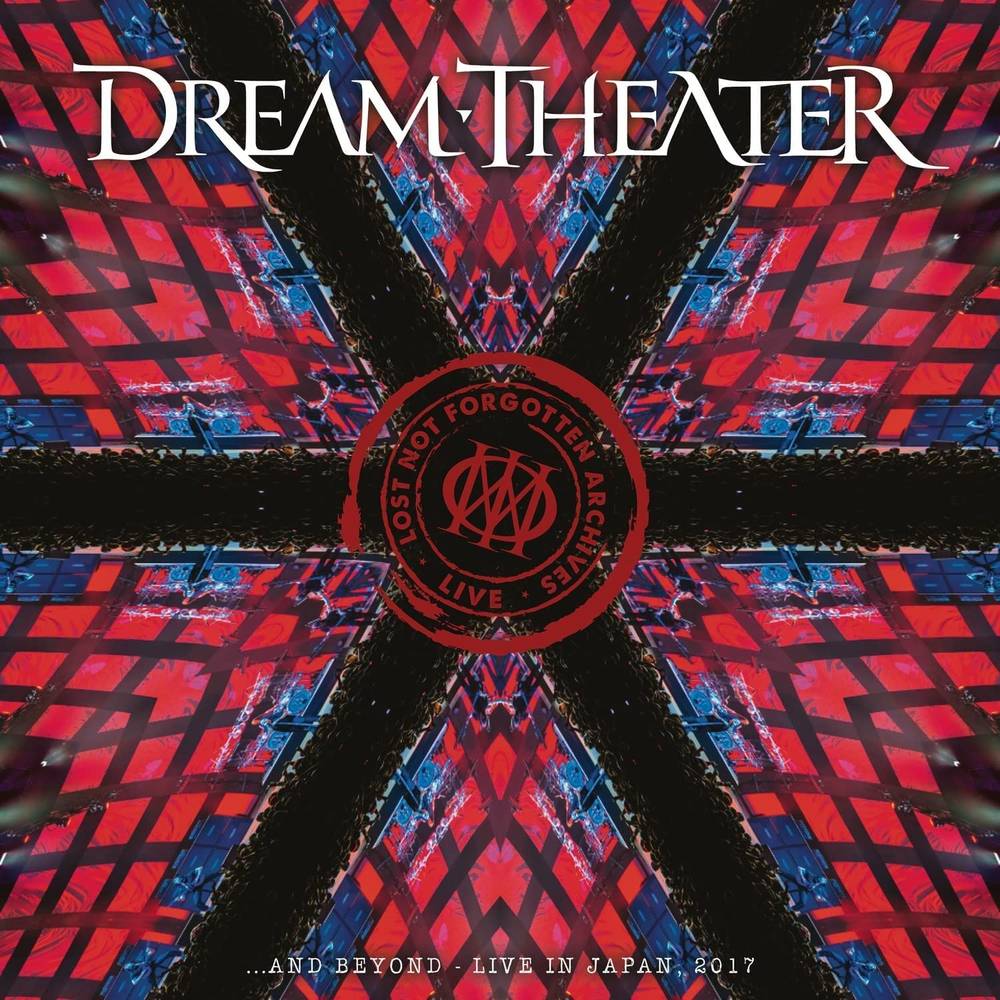 Double red colored vinyl LP pressing + CD edition. Housed in gatefold jacket. From Dream Theater's Images, Words & Beyond tour, this release showcases the first set from the band's 2017 performance at the historic Budokan in Tokyo, Japan. Previously released as a Japan-exclusive television broadcast, and subsequently a live streaming event, this cornerstone recording from Dream Theater's modern era is now available for fans to own for the first time. Featuring a collection of tracks from The Astonishing, A Dramatic Turn of Events, Dream Theater's eponymous album and more, this latest addition to the Lost Not Forgotten Archives is a can't-miss addition to the ensemble's catalog.
back to top