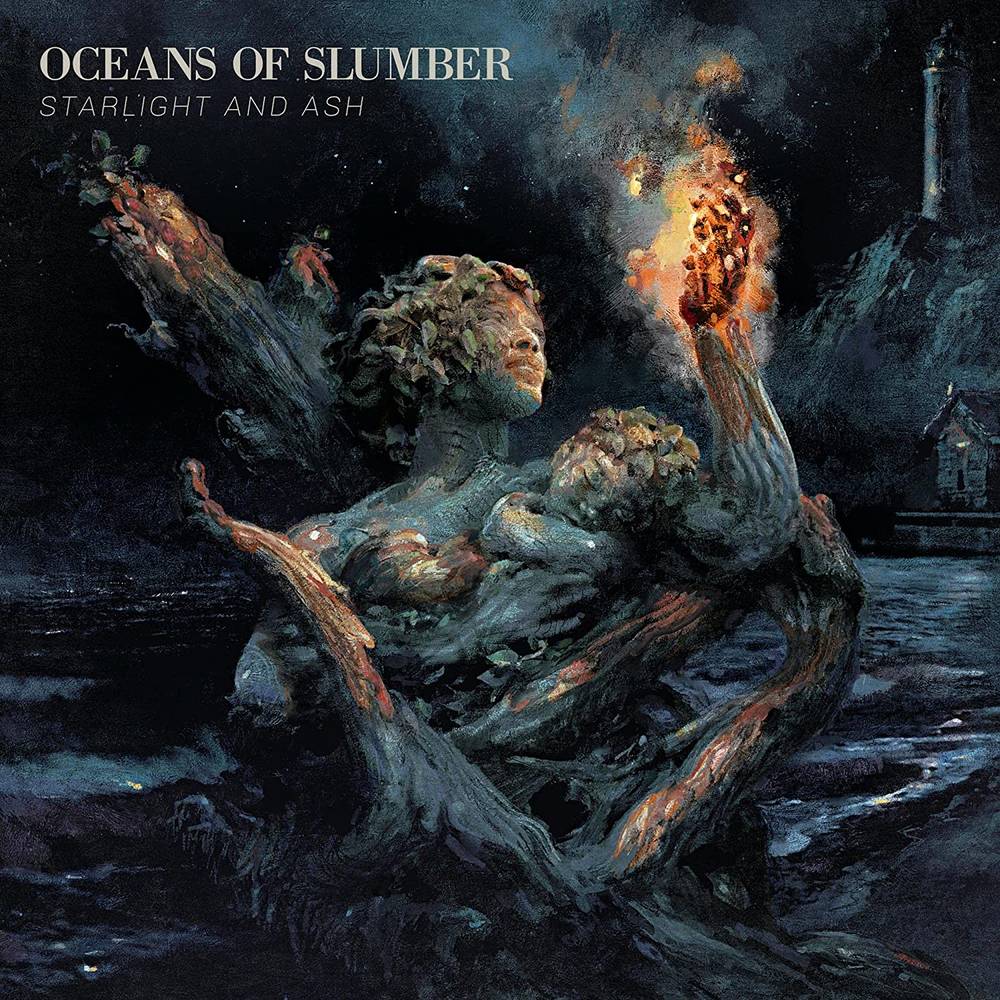 Vinyl LP pressing. 2022 release. Texas-based New Southern Gothic outfit Oceans of Slumber transmogrify on the incredible album, Starlight and Ash. The chrysalis stage that lasted from Winter (2016) to wildly applauded Oceans of Slumber (2020) is now over. Equipped with a profoundly deep musical background, a staunch reverence for the American South, and starry-eyed artistic curiosity, Oceans of Slumber have created a sonic expression like no other. They've become singular, the first entry (and likely not the last) into a style that can only be called New Southern Gothic. Fronted by the inimitable power, range, and grace of vocalist Cammie Beverly, Starlight and Ash posits Oceans of Slumber in a league of their own. This is as much eloquent extensions of famed singer-songwriters Nick Cave and Chris Stapleton as it is the heartbreaking pulse of Type O Negative and Katatonia. Starlight and Ash isn't Metal, but it's edges are.
back to top