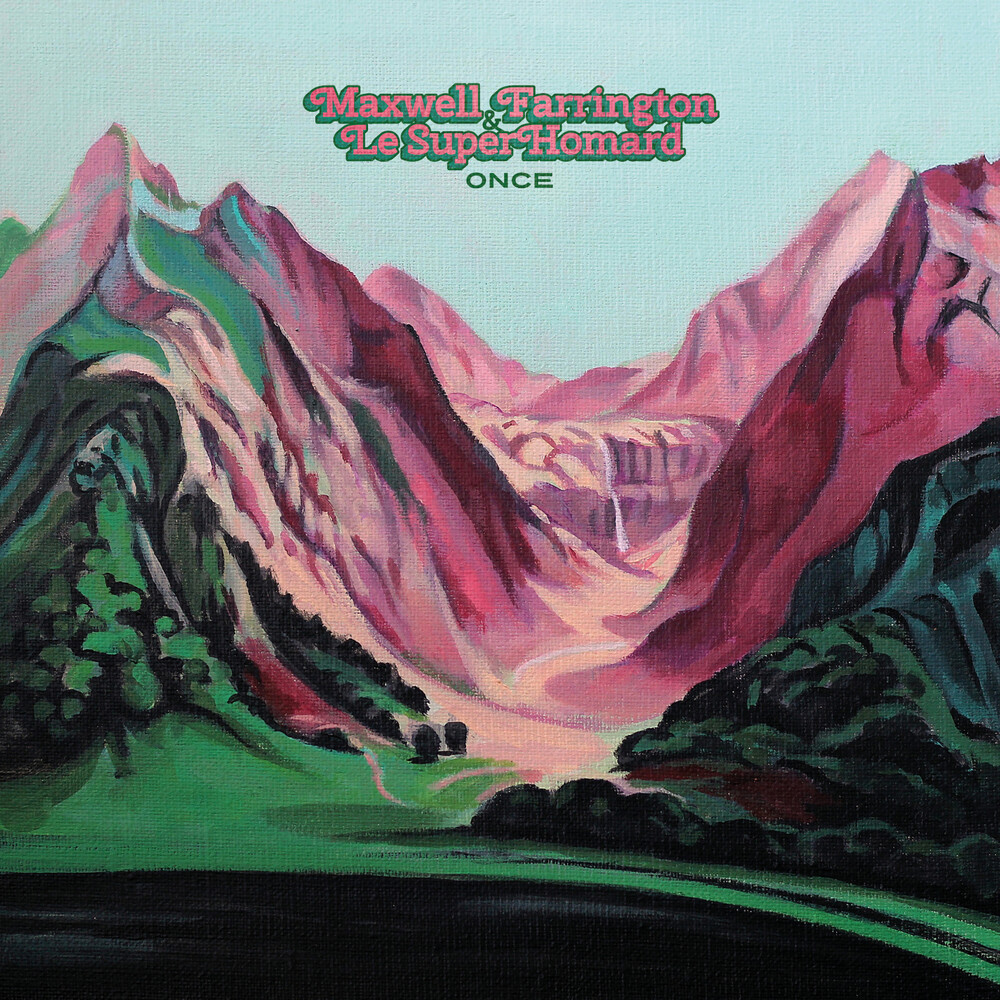 Released in early 2019 on the Spanish label Elefant Records, "Meadow Lane Park" was the debut album by Avignon-based Christophe Vaillant* under his new entity, Le SuperHomard. Undoubtedly dreamlike and enchanting, hailed by critics both in France and abroad, dubbed by Paul Weller (the latter invited the group on his entire European tour), the musician laid the groundwork for a new artistic direction. Originally from Brisbane, Maxwell Farrington left Australia in 2013, joining the United Kingdom and then France. After Marseille and Toulouse, he moved to Saint-Brieuc and took part in the formation of Dewaere, a noise quartet bathed in 90s influences. Maxwell's vocals bring a poppier and warmer touch. Christophe and Maxwell met during a joint concert at La Boule Noire, on the MaMA Festival in 2019. During his band's sound check, the Australian performed an a capella version of a song by American composer Burt Bacharach. This lead to an engaging conversation between the two musicians, who discussed their common passion for Lee Hazlewood, Scott Walker or Frank Sinatra, among other elegant myths. We find this elegance again reiterated throughout these compositions, in the orchestral pop, the subtle arrangements, the velvet singing voice. "Once" is a four-handed collaboration. Recording began in February 2020, ending within a short distance of the New Year. "Once" is a journey, both near and far, where everyone will find a safe haven. *Christophe Vaillant (Pony Taylor and The Strawberry Smell) started Le SuperHomard project in 2015 (the name is that of the nightclub in Georges Lautner's movie 'Let's Not Get Angry'). The band has performed more than 50 dates (La Route du Rock, Les Bars en Trans, MaMA, Tinals, Les DĂŠferlantes, Festival Yeah, Great Escape...). A great arranger, Christophe often releases remixes, most recently of a song by Paul Weller.