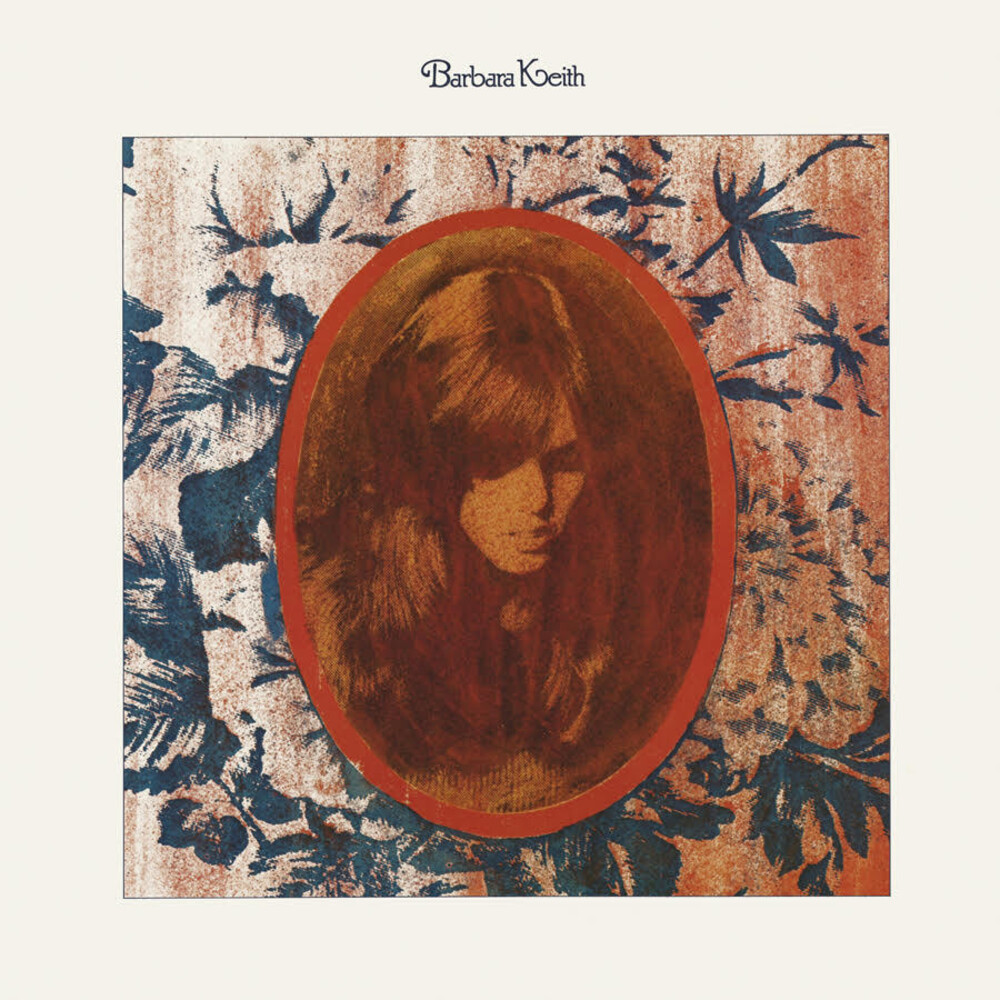 Back in 1971, Barbara Keith, a singer-songwriter that started her career at Greenwich Village's famous CafĂ© Wha? recorded this album for Warner Bros with a cast of musicians that included Jim Keltner, Spooner Oldham, Lowell George and Jim Gordon, amongst others.It's said that after listening to the result and feeling disappointed, Barbara decided to give the advance money back to the label and walk away from the music business. Reprise released the album but with Barbara retired, the label under-promoted the record. Against all odds the album went on to become a cult classic, highlighted by exceptional writing and solid production.The album didn't achieve much as far as sales but Keith's songwriting skills were noticed throughout the record industry. Barbra Streisand, Lowell George, Tanya Tucker, Delaney & Bonnie, The Dillards, and many others covered songs from the album; The Bramble and the Rose and Detroit or Buffalo; being favorites.Keith's signature style, between country-rock and folk, remains a landmark for the singer who sounds like she would've fit into Delaney & Bonnie's band or passed for an American version of Sandy Denny.
back to top