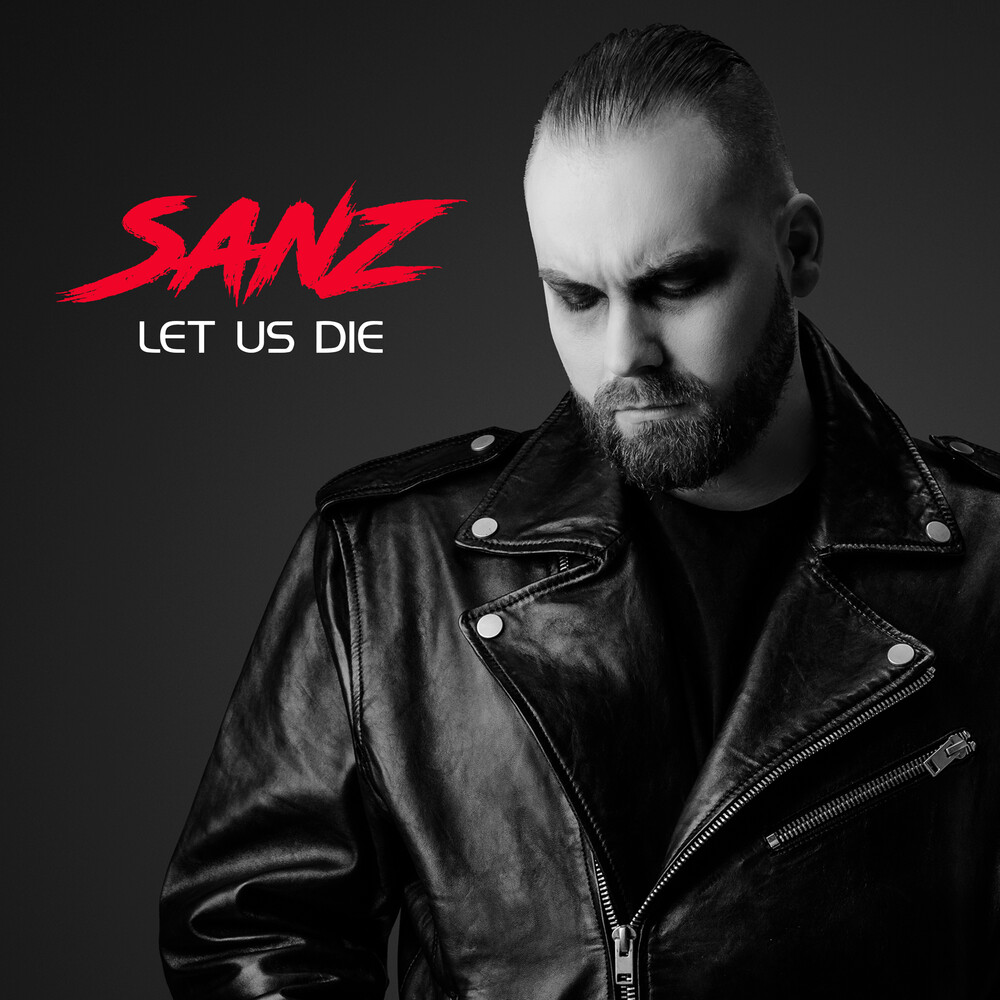 WITH "LET US DIE'", THE FIRST SOLO ALBUM FROM Sanz WILL BE RELEASED ON 13th MAY 2022. ON TEN ROUSING TRACKS, THE FORMER GROOVENOM SINGER TAKES US INTO THE DEEPEST ABYSSES OF HIS SOUL. THE DEBUT ALBUM WILL BE RELEASED AS A CD IN A STYLISH DIGIPACK AND AS A STRICTLY LIMITED VINYL EDITION. In contrast to his previous work, Sanz (aka Sandro Geissler) is treading unusually quiet, electronic and poppy paths for the first time with his solo project. During the forced pandemic break, the original side project quickly developed into the musician's new creative hub. With his debut album "Let Us Die", Sanz follows in the stylistic footsteps of bands like Depeche Mode, Tears for Fears or Visage. These influences of the eighties New Wave are skilfully combined by Sanz with current pop sound and trendy synthwave. A tightrope walk between nostalgia and wanderlust, which is reflected not only musically but also in the lyrics. Over ten soulful, emotional but also catchy songs, Sanz provides the listener with a deep insight into his world of thoughts on "Let Us Die". With his captivating and haunting voice, the artist succeeds in creating a stirring melancholy and at the same time firmly nestles in the auditory canals. The unsparing, honest lyrics about fears, depressions, hopes and love also creating a rousing listening experience. For songwriter, singer and musician Sandro Geissler, Sanz is an absolute heart and soul project. Songs like the sombre title track, the gentle "Follow Me", the driving "Break Me Down" or the yearning "My Heart Is In Your Hands", bear 100% the artist's signature and combine stylistic features between retro and modern, which creates a tantalizing combination of old and new styles and offering an interesting mix for many generations of listeners.
back to top