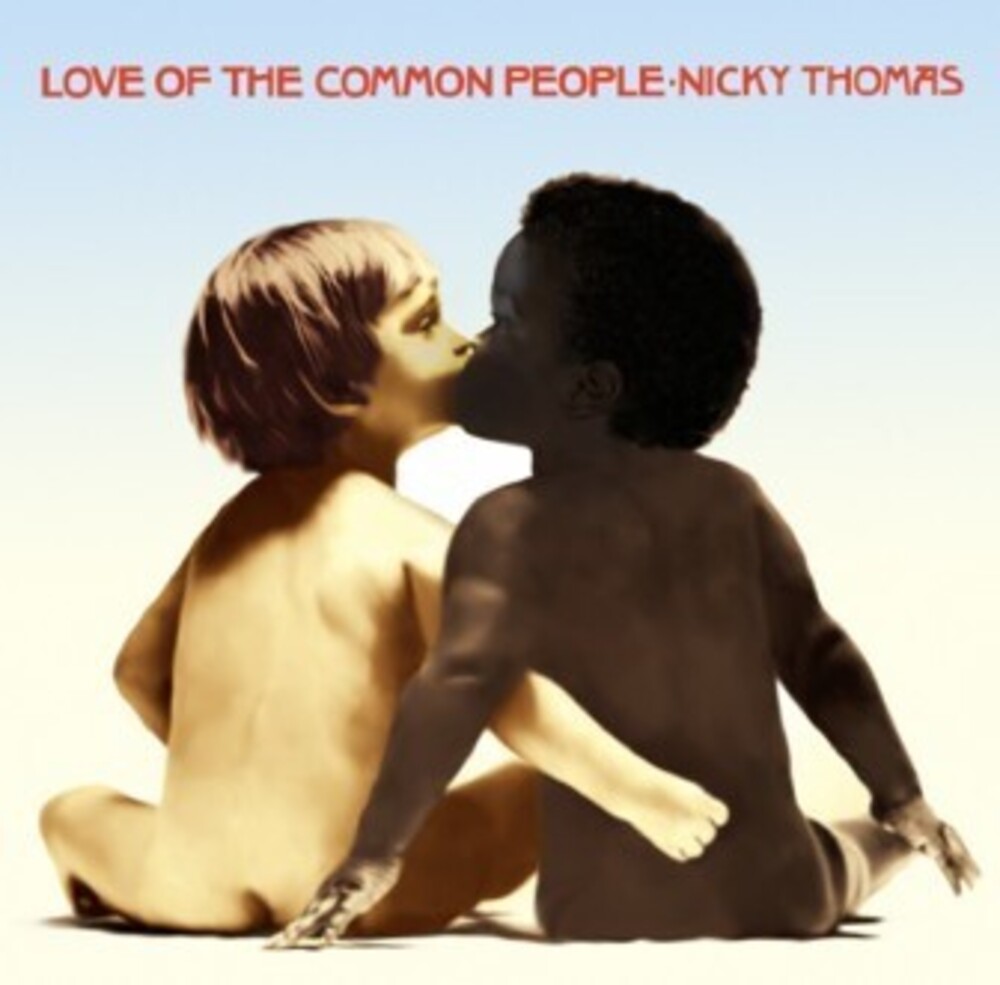 Originally released in 1970, in the wake of Nicky Thomas's hugely popular seminal version of 'Love Of The Common People', the singer's album of the same name remains one of the most popular long players from the Trojan Records catalogue. Now, over half a century since the LP saw issue, the collection finally receives the deluxe treatment it has long since merited, with it's 13 tracks bolstered by the remainder of Thomas's recordings for Joe Gibbs, as well as a plethora of relevant additional material, including alternate mixes, DJ cuts and instrumental versions. With 21 tracks new to CD, this is a collector's dream and a must for all fans of classic Jamaican sounds from the golden age of reggae.
back to top