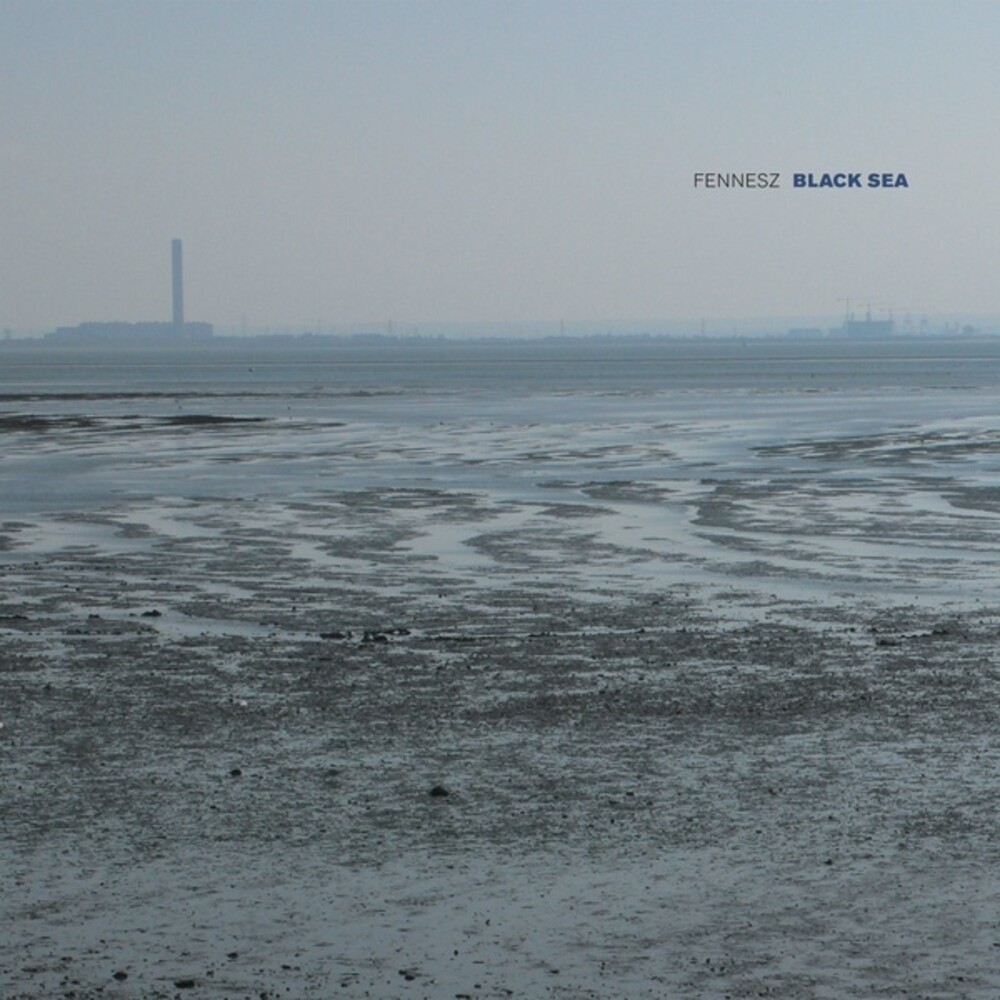 Black Sea was the follow-up album to Venice (Touch, 2004), and was originally released in 2008; Stylus Magazine's Nick Southall wrote: "Fennesz does with sound what Stan Brakhage did with film, altering it's very fabric and texture, employing disorder and error as forms of communication and expression. He forces you to learn a different method of perception and interpretation, to look beneath the chaos that seems to govern the movements of life and find the patterns beneath. " Fennesz's career has come a long way since Instrument, his debut for Mego in 1995, and his first solo album Hotel Paral. Lel which followed in 1998. Endless Summer (Mego, 2001) brought him to a much wider audience and Venice underlined his mastery of melody and dissonance. His songs usually embody the skillful application and manipulation of dense sonic textures with a genuine feel for the live, and real-time. Black Sea features guitars that rarely sound like guitars; the instrument is transformed into an orchestra. Fennesz lists the elements used to make the compositions: "Acoustic and electric guitars, synthesizers, electronics, computers and live-improvising software lloopp. " On "Glide," Fennesz duets with New Zealand's Rosy Parlane, whose work is also released on Touch. Fennesz also teams up with eMego artist Anthony Pateras whose prepared piano features on "The Colour of Three. " Fennesz pushes his work into a more classical domain, preferring the slow reveal to Venice's and Endless Summer's more song- based structures. Jon Wozencroft's artwork makes visible this carefully hidden world resting beneath the surface of "the first impression. " A series of shots, taken in quick succession as the tide recedes, reveals a world of specific activity only visible at a particular time and place, histories appearing and disappearing.
back to top