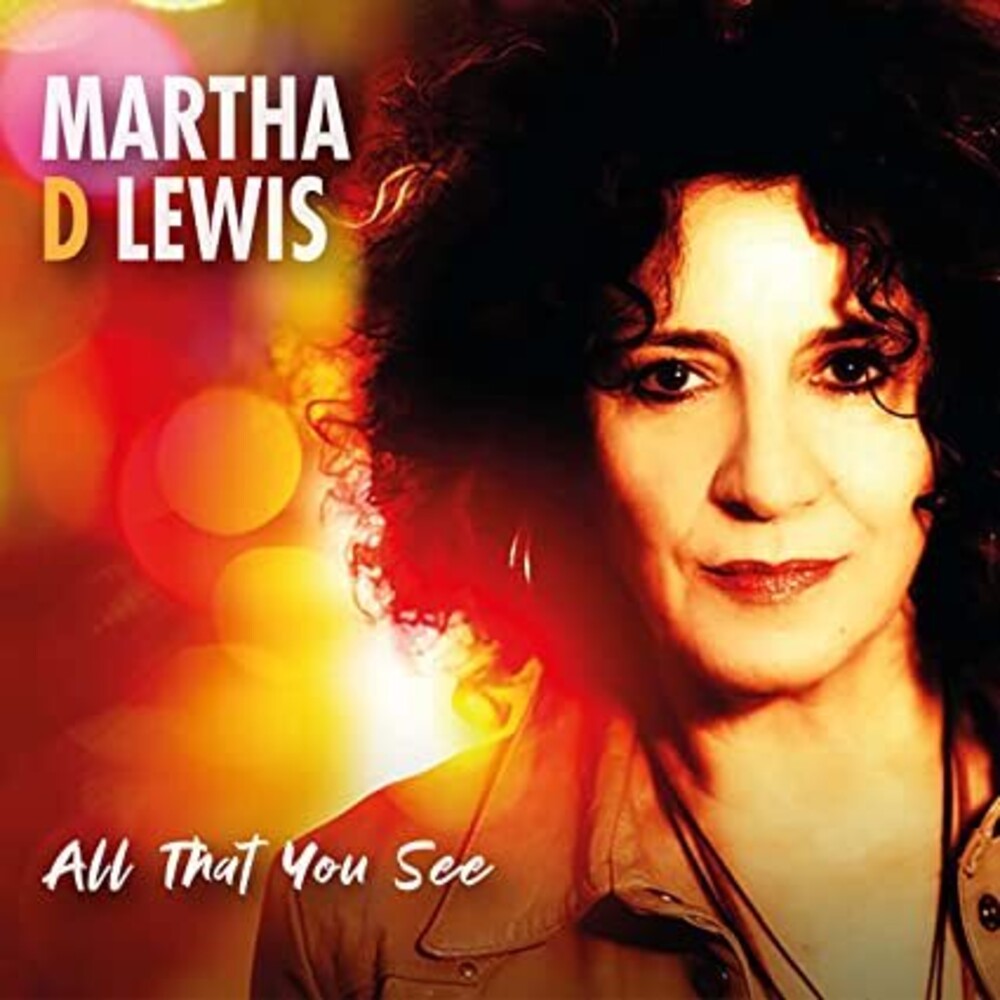 The ability of an artist to reinvent themselves and evolve is often a keynote for a long and successful career. Martha D. Lewis has such an ability: from music-comedy beginnings (Martha + Eve Live at the Hackney Empire 1990) to club grooves (Je t'aime/Don't Talk, 1999), from jazzy world music on the album 'CafĂ© Aman - Double Life', (2007) to the bold re-imaginings of urban Greek blues on 'Homage To Roza' (2015). As a dynamic entertainer, Martha D. Lewis is always looking ahead to create the next project and ensuring it is better than the last. With a new collection of original songs recorded at Real World studios, Martha has succeeded in making a world-class production with lyrics straight from her heart and head. All That You See is a looking glass into the thoughts, drives and vulnerabilities of Martha D. Lewis. All That You See is clearly a new direction for Martha D. Lewis. There is a sense that you are in the hands of a masterful songwriter, one who can just as easily converse with emotional pain and then equally comfortably, take strides of angst at the world around us. Whichever your preference, Martha D. Lewis has created a defining album that will no doubt take her far.
back to top