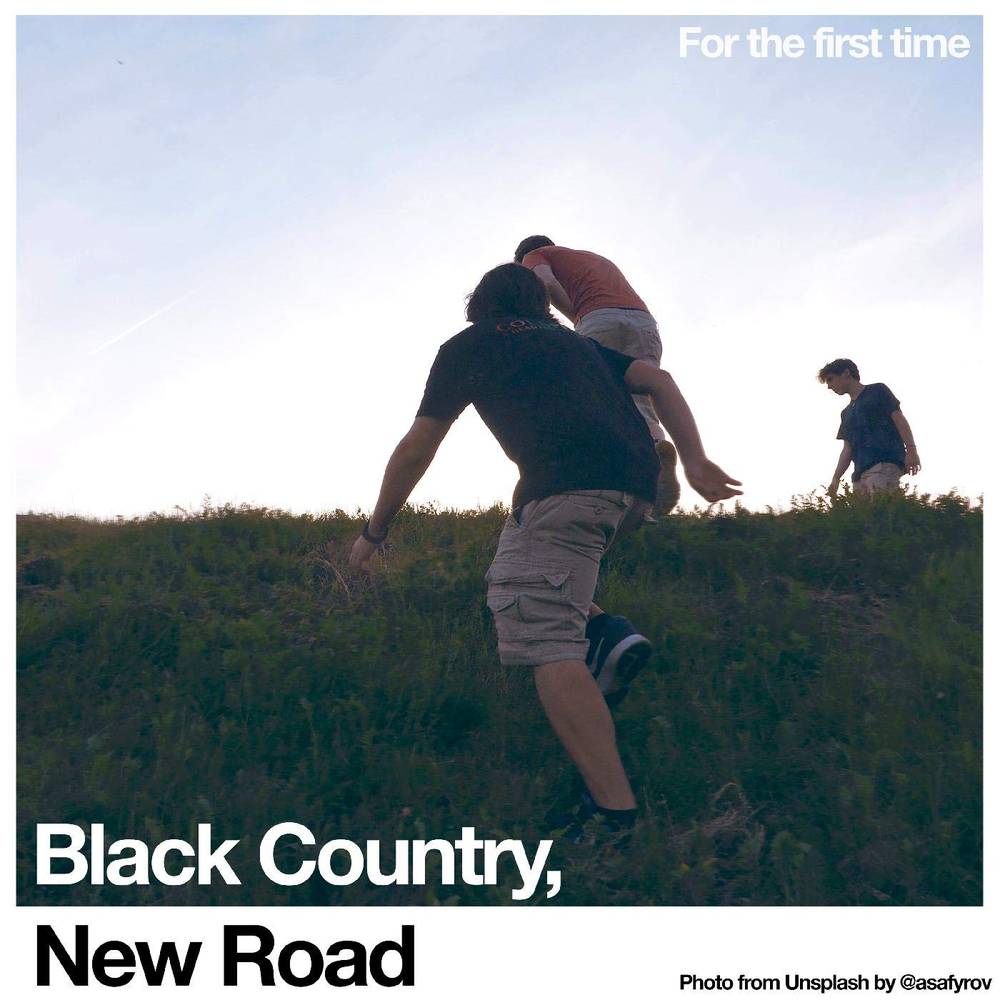 Limited green colored vinyl LP pressing. Includes booklet, sticker, and digital download. 2022 release. Black Country, New Road release their second album. On Ants From Up There, the band has harnessed the momentum from their debut and run full pelt into their second. They manage to strike a skilful balance between feeling like a bold stylistic overhaul of what came before, as well as a natural progression. Their debut For The First Time was a certain 2021 Album of the Year, having received ecstatic reviews from publications including as NPR, Stereogum, Pitchfork, The Fader, Crack, Uncut, The Quietus, Loud & Quiet, The Face, Paste, The Needle Drop, DIY, NME, Clash and fans alike, as well as recently being shortlisted for the UK's prestigious Mercury Music Prize. The album made a significant dent on the UK Albums Chart where it landed at #4 in it's first week, as well as breaking into multiple Billboard Charts. For The First Time melded klezmer, post-rock, indie and an often intense spoken word delivery. On Ants From Up There, they have expanded on this unique concoction to create a singular sonic middle ground that traverses classical minimalism, indie-folk, pop, alt rock and a distinct tone that is already unique to the band.
back to top