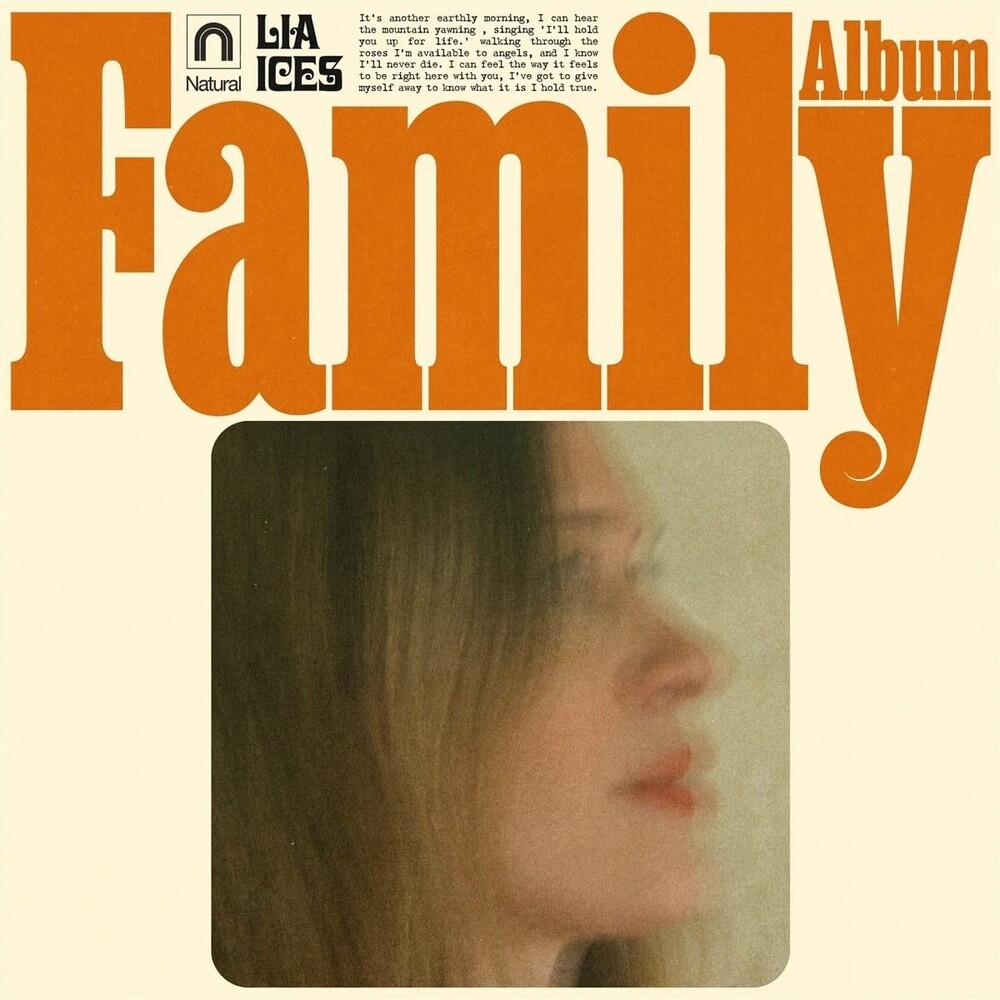 Lia Ices was pregnant with her first child when she started writing her forthcoming record, Family Album, a stunning collection of psychedelic-tinged Americana. It's been a long personal journey to get to Family Album, which she's putting out on her own label, Natural Music. The first song Ices wrote for Family Album was "Young on the Mountain," a breezy folk-rock track about life and death and freedom that's the album's highest energy. "The more real life gets, the more mystical it feels," she explains. This idea reaches throughout the album, like on "Anywhere At All," which is essentially an ode to "how psychedelic it is to be a first time mother," Creating a life and creating this record at the same time is only part of the story. Those two acts also brought Ices closer to who she really is, and to the music she's supposed to make. There's a holistic energy around Family Album, epitomized by the opening track, "Earthy," a gorgeous, dynamic song that begins with Ices solo on the piano, and midway through becomes a total psych-Americana jam. Though it starts the album off, even by the end it's clear this is the record's centerpiece, both it's introduction and it's heart; she sings about the Muse, about life and death, about both being here and giving herself away in order to find herself. She worked with producer JR White (Girls) all over California: three studios in LA, one in Stinson Beach, and one in San Francisco. Ices describes White as a "Brian Wilson type" with a singular mastery over gear; she says even just the way he rigged the mic while she was singing allowed her to get some of her best-ever vocal performances. There's a "universal timing" to this record that it's had since it's beginning, with Ices' ripening. "It keeps being a teacher to me, it has it's own energy field around it."
back to top