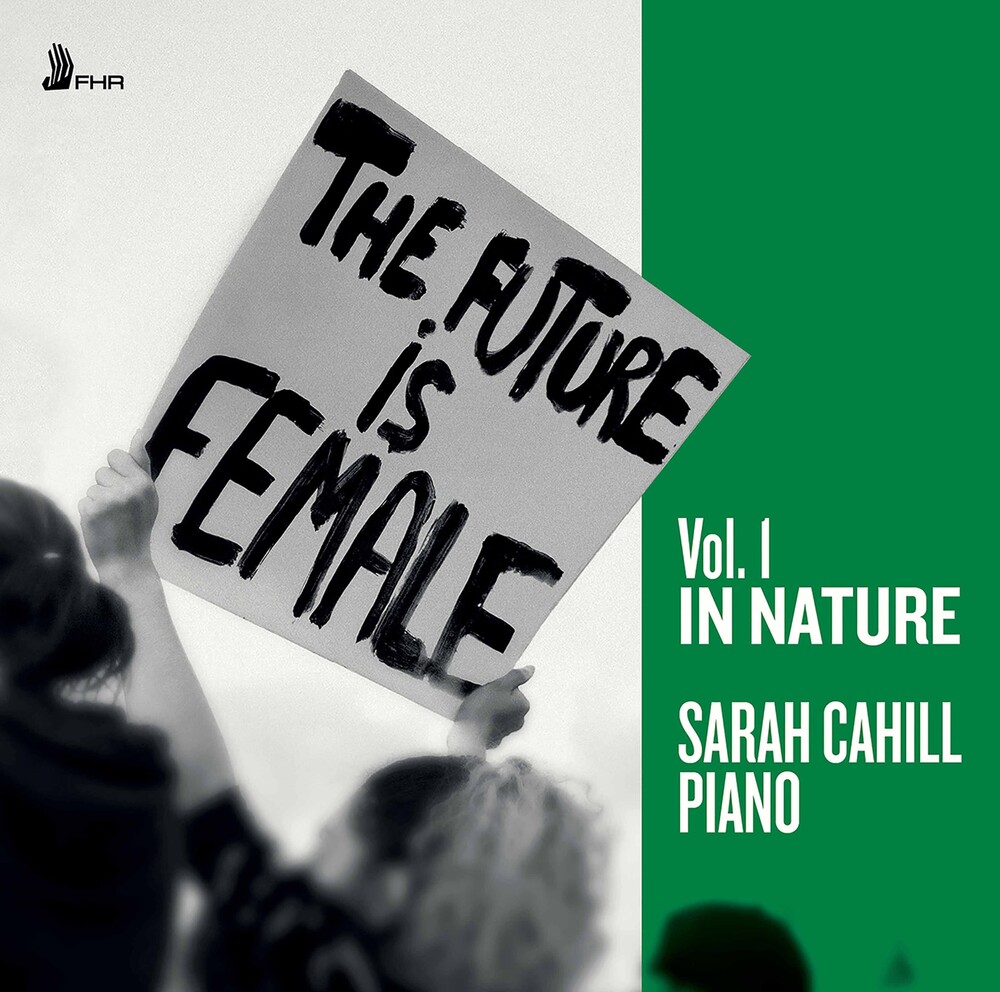 The Future is Female is a three volume series, which celebrates and highlights women composers from the 17th century to the present day. These recordings feature more than 70 compositions by women around the globe and includes many premiere recordings. Most pianists grow up with the classical canon, which has always excluded women composers as well as composers of color. It is still standard practice to perform recitals consisting entirely of music written by men. The Future is Female aims to be a corrective towards rebalancing the repertoire. It does not attempt to be exhaustive, in any way, and the three albums in this series represent only a small fraction of the music by women which is waiting to be performed. This first Vol., In Nature, will be followed later in 2022 by Vol. 2, At Play and Vol. 3, The Dance. American pianist Sarah Cahill, hailed as 'a sterling pianist and an intrepid illuminator of the classical avant-garde' by The New York Times and 'instrumental in bringing to life the music of many of our greatest living composers' by Keyboard Magazine, has commissioned and premiĂšred over 70 compositions for solo piano. She was named a 2018 Champion of New Music by the American Composers Forum
back to top