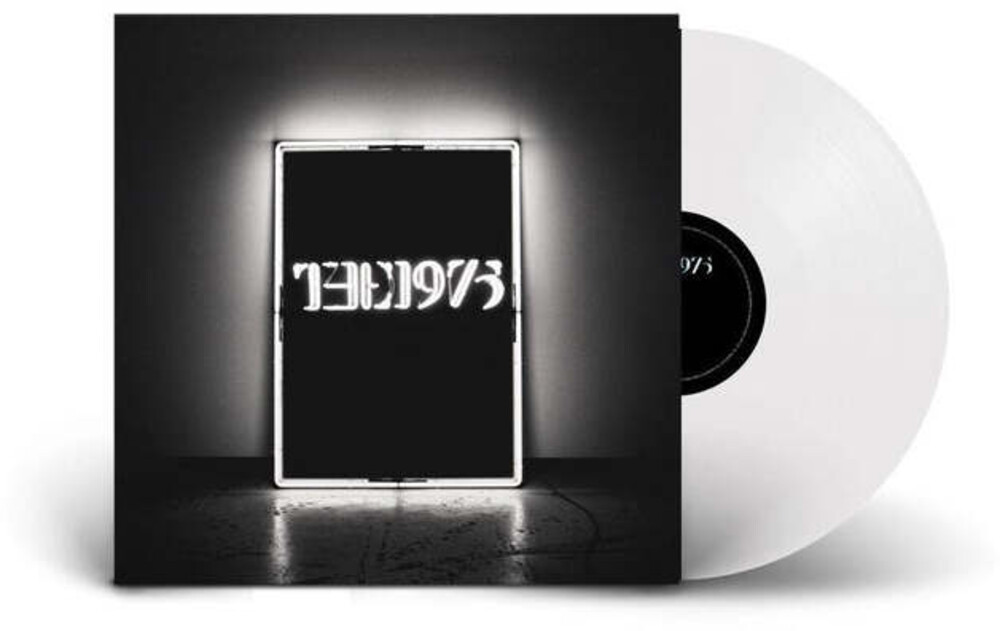 Australian Exclusive White Vinyl Edition. Gatefold cover. Growing out of the success of their initial EPs and singles, The 1975's self-titled album shot straight to the top of the U.K. charts in 2013. Mastering 1980s pop sounds and a dash of '90s R&B/soul sound with a modern edge and lyrics, The 1975 has the catchy new sound out of Manchester, England. The band's odd name was inspired by an inscription they found in an old book of beat poetry. With so many hits such as "The City," "Sex," "Chocolate" and "Settle Down," this first album is a double vinyll LP pressing handsomely housed in a gatefold cover. Interscope Records.
back to top