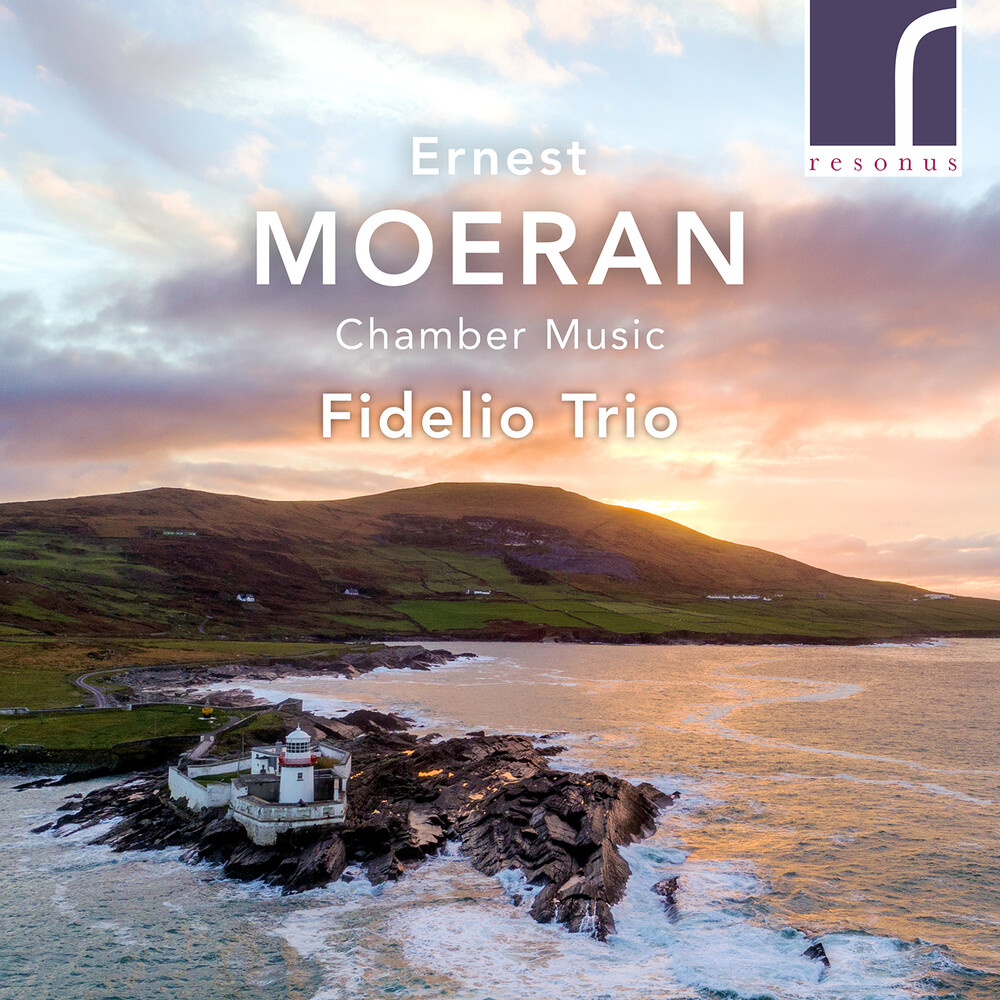 Ernest Moeran's love for Ireland and absorption of it's music and musicians led to the composer living on the island of Valentia for two years while later making Kenmare his second home from around 1934 until his death there in 1950. Moeran's experiences in Ireland appear to have influenced him melodically in the traditional folk dance-like textures he embraces, particularly throughout his early Piano Trio and Violin Sonata featured on this album alongside his Prelude for Cello and Piano and Sonata for Two Violins. With their own strong links to Ireland, the album is performed by the Fidelio Trio with violinist Nicky Sweeney. In the four chamber works on this album Moeran's use of melodic and harmonic turns, his approach to instrumentation and command of the strings and piano writing, has gifted us a treasure trove of focus in repertoire, utterly connected, through him, with music of places and peoples
back to top