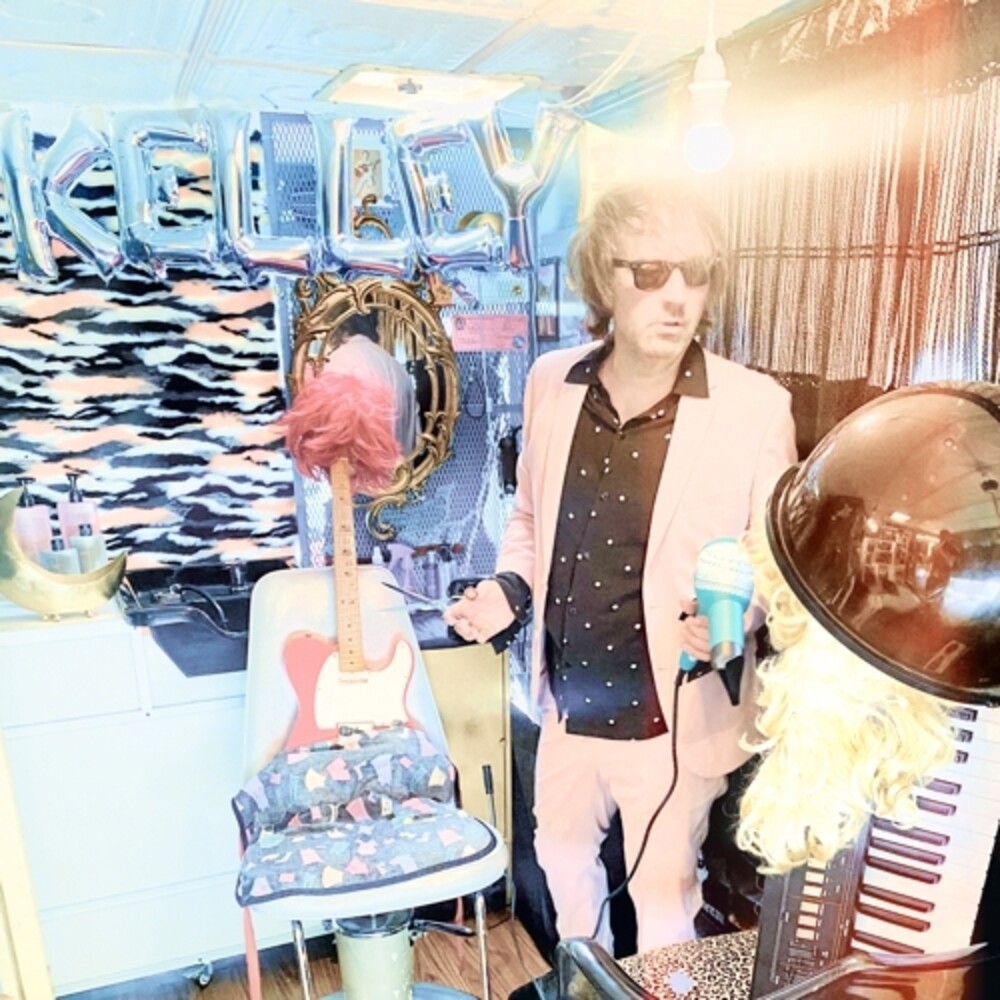 The Stylist, Kelley Stoltz's seventeenth album finds him following up the Third Man Records reissue of his 2001 Antique Glow with a collection of ten new songs. The album was recorded early in 2021, and has been languishing in the vinyl pressing log jam ever since-luckily Stoltz writes timeless songs, the kind that might've appeared on the fringes of the late '60s or mid-'80s. Acoustic guitars, synthesizers, drum machines and strong melodies abound. As with his other classic records Below The Branches, Double Exposure and Ah! (etc), Stoltz plays most of the instruments himself and records in his home studio in San Francisco. Kelley says, "I chose the title The Stylist because musically I guess that's what I am... because of the way I write, at my leisure over a period of months at home, I kinda flit around between styles. It's all in the pop-rock vein, but there's usually a wide range of sounds and inspiration from song to song. It sort of fits together in a mix tape kind of way, rather than an exploration of one particular mood. That's always been the case with my albums." Thankfully, after twenty-three years the beat goes on... and no matter what style Stoltz chooses, The Stylist is another platter of tuneful delight in the impressive catalog of one of the great songwriters of the time.
back to top