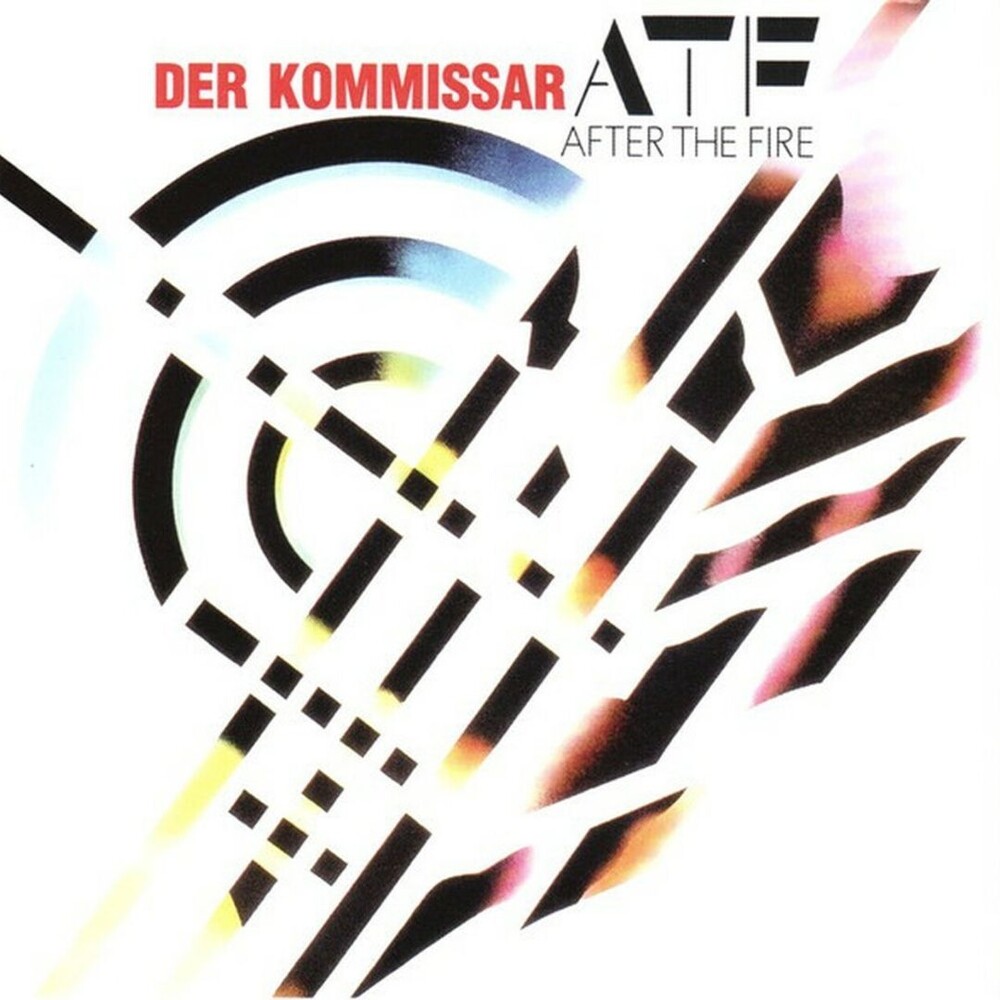 Remastered and pressed onto deluxe 180g Vinyl with a gatefold jacket presentation, Der Kommissar is a compilation album released by After The Fire originally in 1982. The singles featured on this compilation were originally from After the Fire's three studio albums recorded for the CBS label:Â Laser Love,Â 80-F, andÂ Batteries Not Included. After the Fire (or ATF) were a British rock band that evolved from playing progressive rock to new wave over their initial ten-year career. Coming originally from a progressive rock background, After The Fire changed it's musical style with the advent of Punk and New Wave and became more of a commercial pop band dominated by the keyboards of founding member, Peter Banks. Coupled with the thoughtful lyrics of vocalist/bassist Andy Piercy the band regularly played London's Marquee Club and headlined at Finsbury Park's Rainbow Theatre. They also toured the club circuits extensively in Europe and the US and opened for the likes of Queen, Electric Light Orchestra and Van Halen on big stadium tours worldwide.
back to top