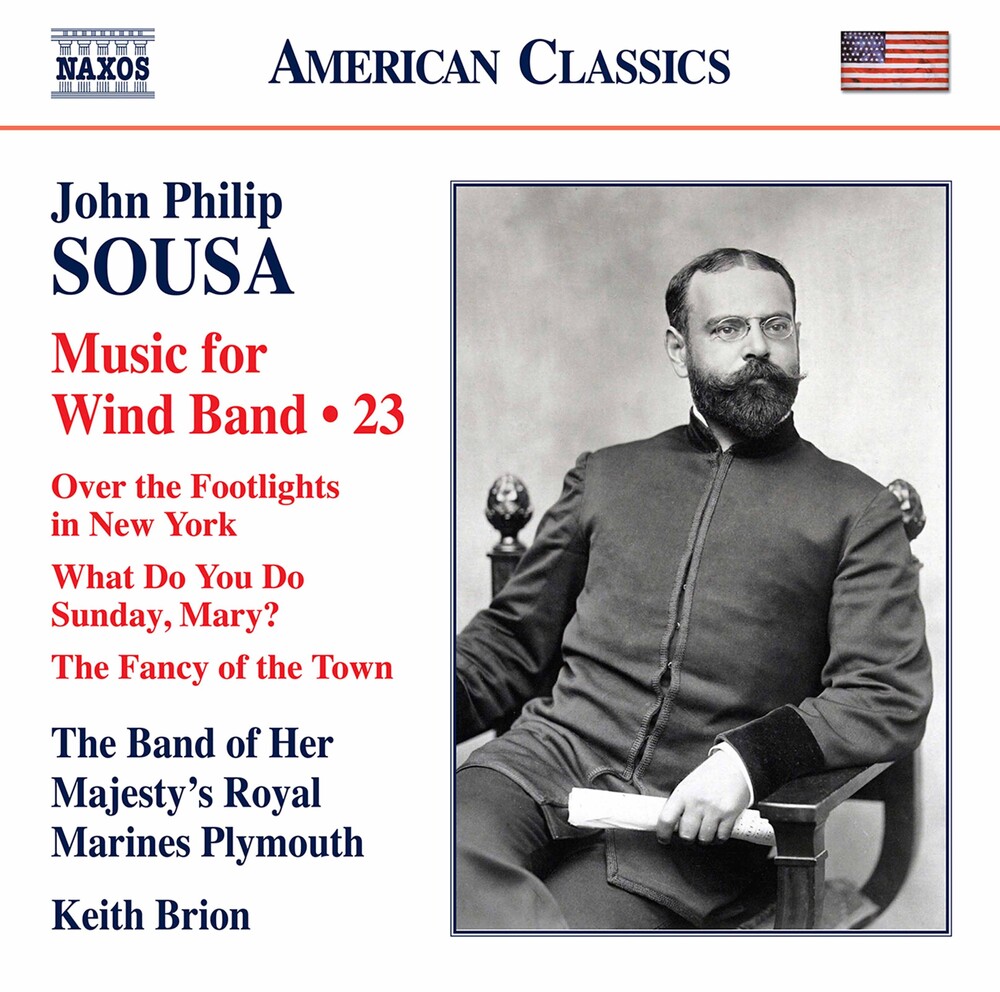 John Philip Sousa's fame as 'The March King' came about in part due to the tireless touring of Sousa's Band, attracting worldwide acclaim with thousands of concerts. This final volume in the series explores some of the lesser-known corners of Sousa's output. These include fantasies and humoresques that use renowned classical works and fashionable melodies of their day. Also featured are the rarely heard processional hymn with choir We March, We March to Victory and The Fancy of the Town, which offers up a world tour of traditional and popular songs.
back to top