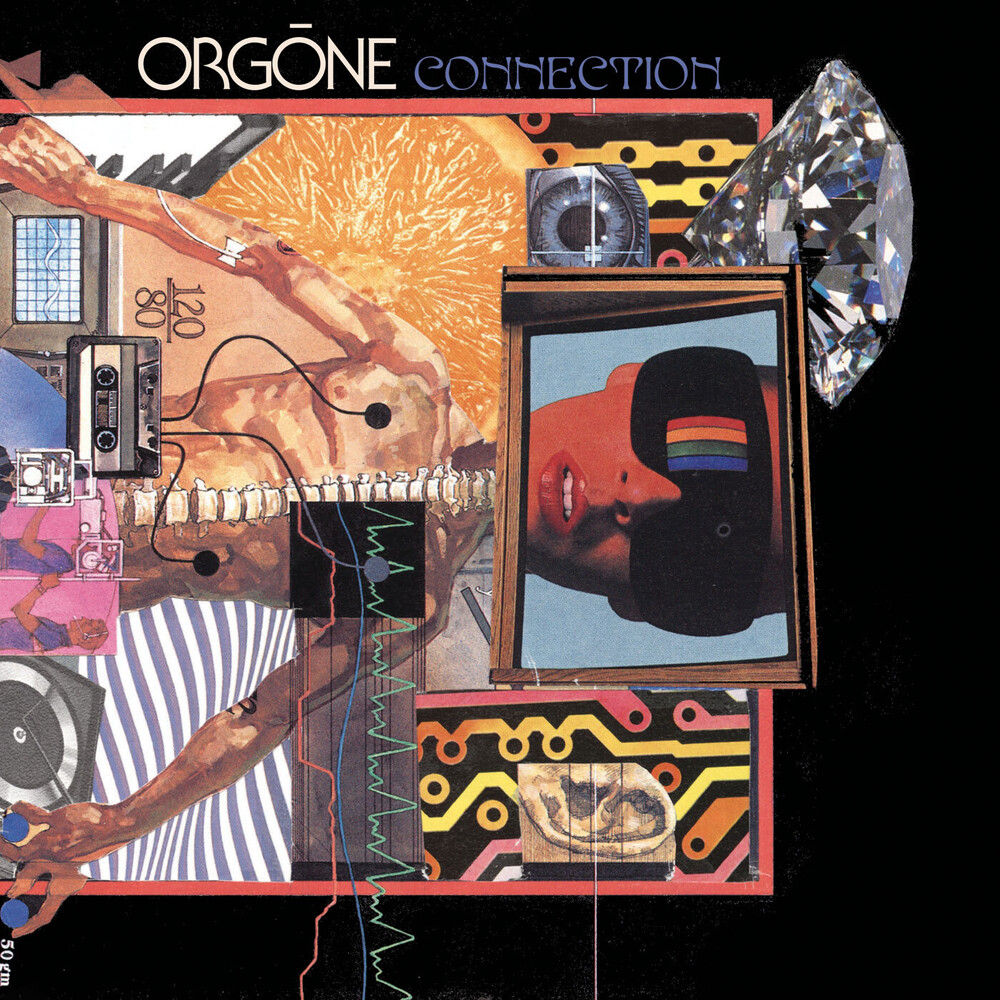 Connection is the new ten song LP from Los Angeles powerhouse Orgone featuring collaborations with Cyril Neville, Kelly Finnigan, Pimps of Joytime, and more. The album is the inaugural release on 3 Palm Records, distributed by Colemine Records and Secretly Distribution. A spiritual follow up to fan favorite Bacano, Connection is gritty, lean, and tight soul and funk at it's best. It explores the invisible threads that bind us all, spiritually, emotionally, and artistically. Much like the collage that adorns the cover, this hard hitting collection of songs illuminates the essence of Orgone: a musical pastiche of different vocalists, heavy riffs, vintage production, and a core rhythm section that never disappoints. The synergy created in these songs demonstrates that the whole is truly greater than the sum of all the individual parts and players. This is the tenth studio album from Orgone (they've previously released albums with Ubiquity, Sanachie, and Colemine Records). Other career highlights include: heavy touring with the likes of Al Green, Sharon Jones & The Dap Kings, and Galactic; fest appearances at Bonnaroo, High Sierra, Jam Cruise; placements on ABC's Modern Family, film, and commercials; serving as the backing band for Grammy winning hits like Cee Lo's "Fool For You" and songs from Alicia Keys, Jazmine Sullivan and more.