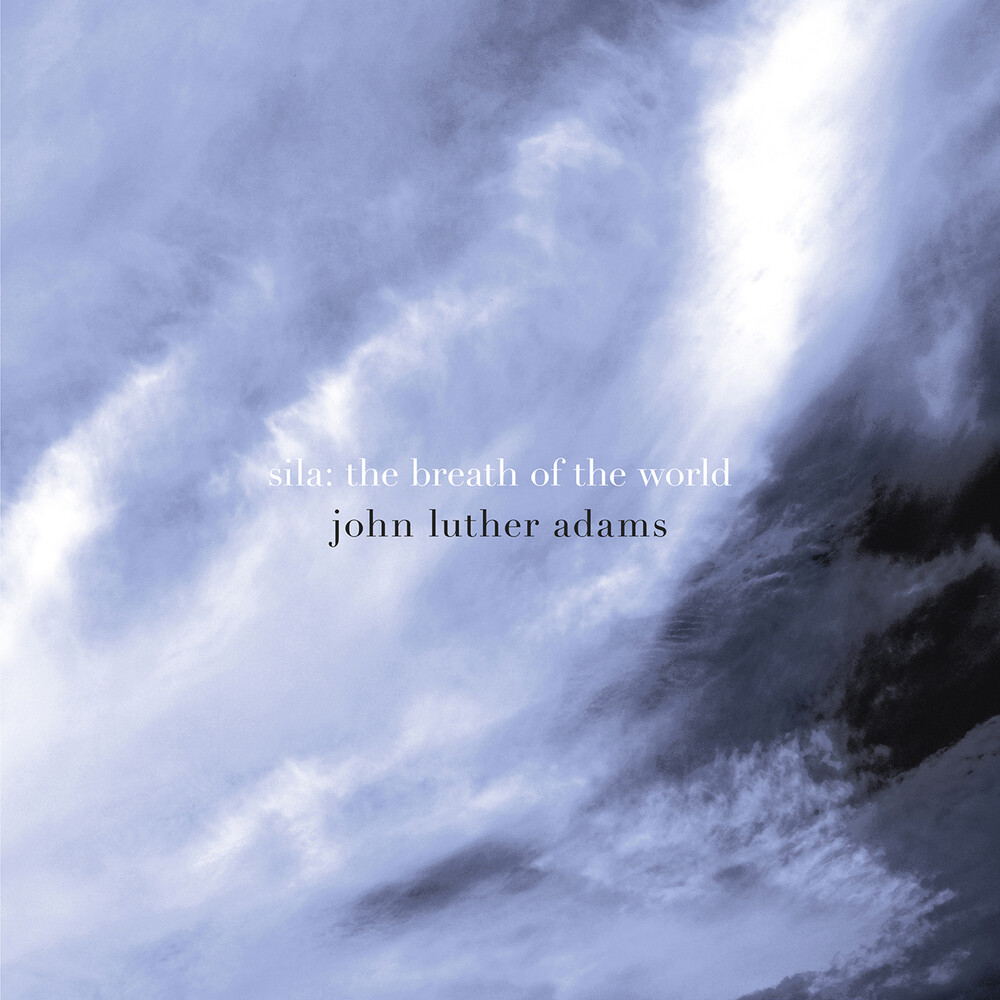 Acclaimed by the New York Times as "an alluring, mystical new work" when it premiered outdoors at the city's Lincoln Center in July 2014, John Luther Adams' Sila: the Breath of the World is so carefully orchestrated that the recording itself pushes the limits of how to capture multiple ensembles of musicians in one setting. Thanks to modern technology and the magic of multi-tracking (with producers Doug Perkins and Nathaniel Reichman at the controls), Sila maintains the composer's vision as a grand invitation to the listener "to stop and listen more deeply." Put simply, like Inuksuit (2009), widely known as Adams' large ensemble piece for percussion, no two performances of Sila are ever the same, due in part to the freedom that is given to the musicians, each of whom plays or sings a unique part at his or her own pace. But on a macro level, Sila can also be described as an intelligent entity all it's own - a living, breathing organism that takes on the collective intent of it's performers, and it's composer, to transcend the forces of nature and become, in a sense, a "breath of the world."
back to top