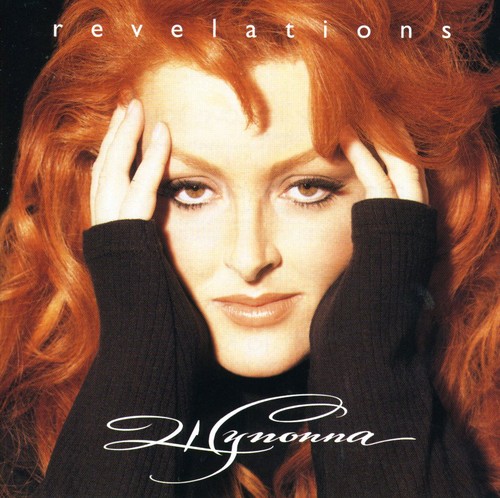 Revelations is the third studio album by American Country music artist Wynonna Judd, released in 1996 on Curb Records. The album's lead-off single, "To Be Loved by You", was her fourth and final #1 on Billboard Hot Country Songs charts. The second single, "Heaven Help My Heart", peaked at #14 on the same chart. The album peaked at #2 on the Top Country Albums charts and #9 on The Billboard Top 200, and was certified platinum.
back to top