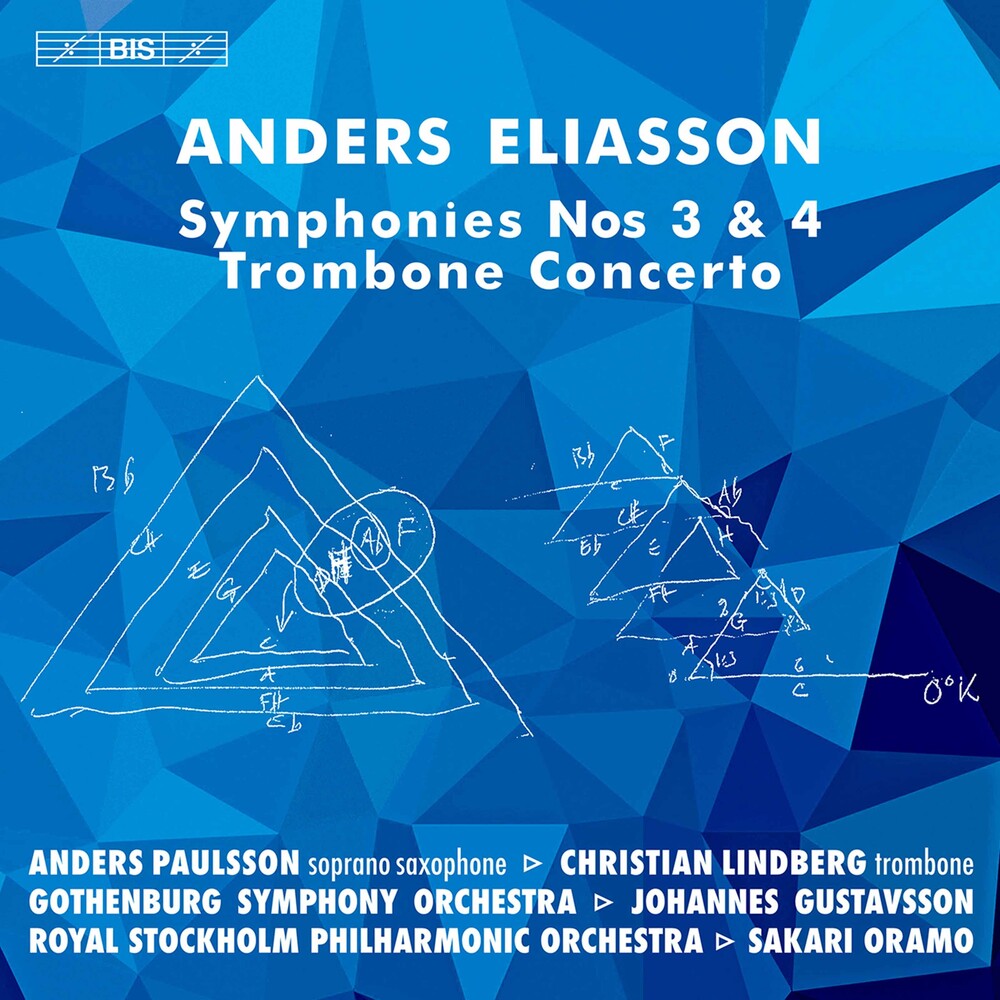 Born into a working-class family, Anders Eliasson's earliest musical experiences originated from within himself: 'they were my own singing, and tunes I heard on the radio'. At the age of nine he began to play the trumpet, and soon after he became the leader of a jazz band for which he wrote arrangements. Aged 14, he found a local organist to teach him harmony and counterpoint, and at 16 he left his hometown for Stockholm to study privately. In 1966 Eliasson enrolled at the Royal College of Music in Stockholm, studying the various techniques and trends of modernism, from dodecaphony to musique concrete. But in the end he found it impossible to 'break away from more than a thousand years of tradition', as he put it: 'Music is like H2O: melody, harmony and rhythm are a single entity. And it has to flow.' The three works recorded here - all for the first time - are examples of the highly personal idiom he developed as a consequence.
back to top