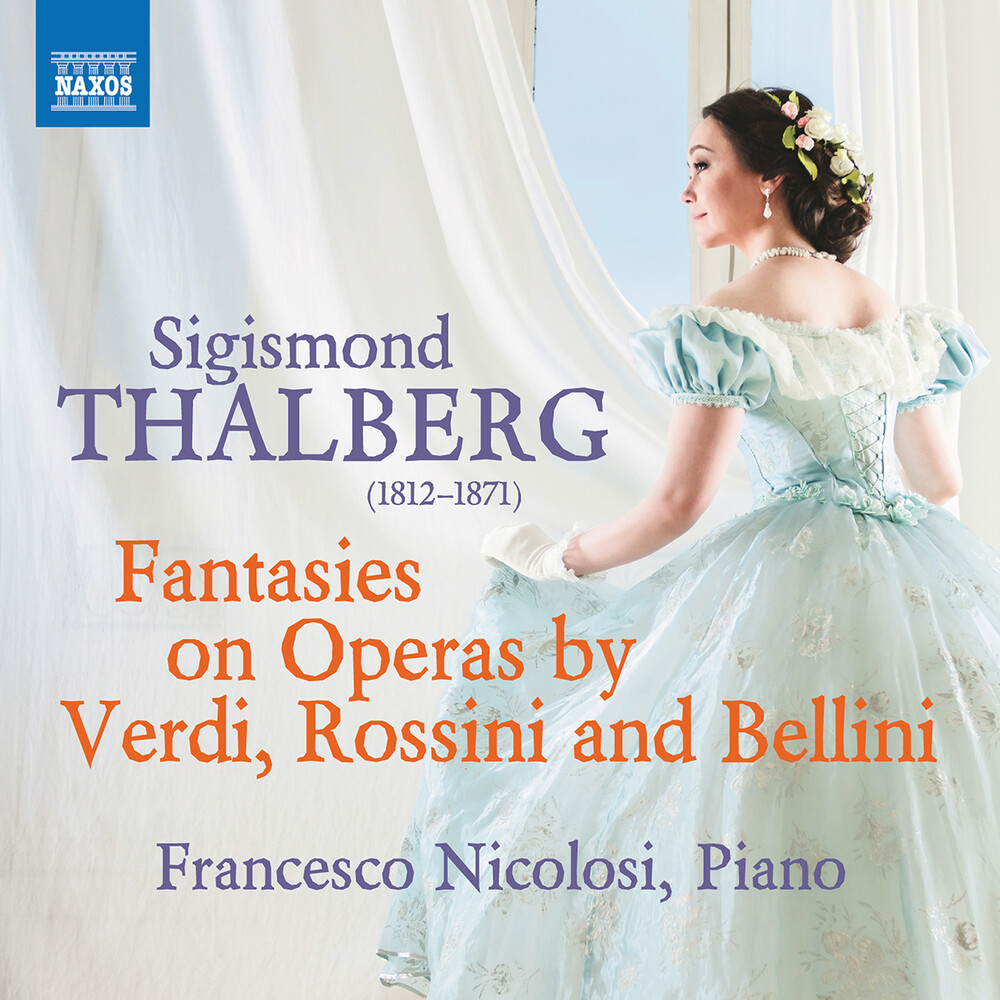 A student of Hummel, Sigismond Thalberg was one of the great virtuoso pianist-com-posers of the 19th century, who enjoyed a celebrated rivalry with Liszt that was largely fomented by the press. Thalberg's influence on fellow pianists was enormous and his operatic paraphrases and fantasies, designed for his own use in concert performances, proved exceptionally popular. Even Liszt himself performed several of them. Berlioz praised Thalberg as the creator of 'a new art' and the thrilling examples here, taking the best-known themes from great Italian operas, reveal bravura embellishments and ingenious elaborations.
back to top