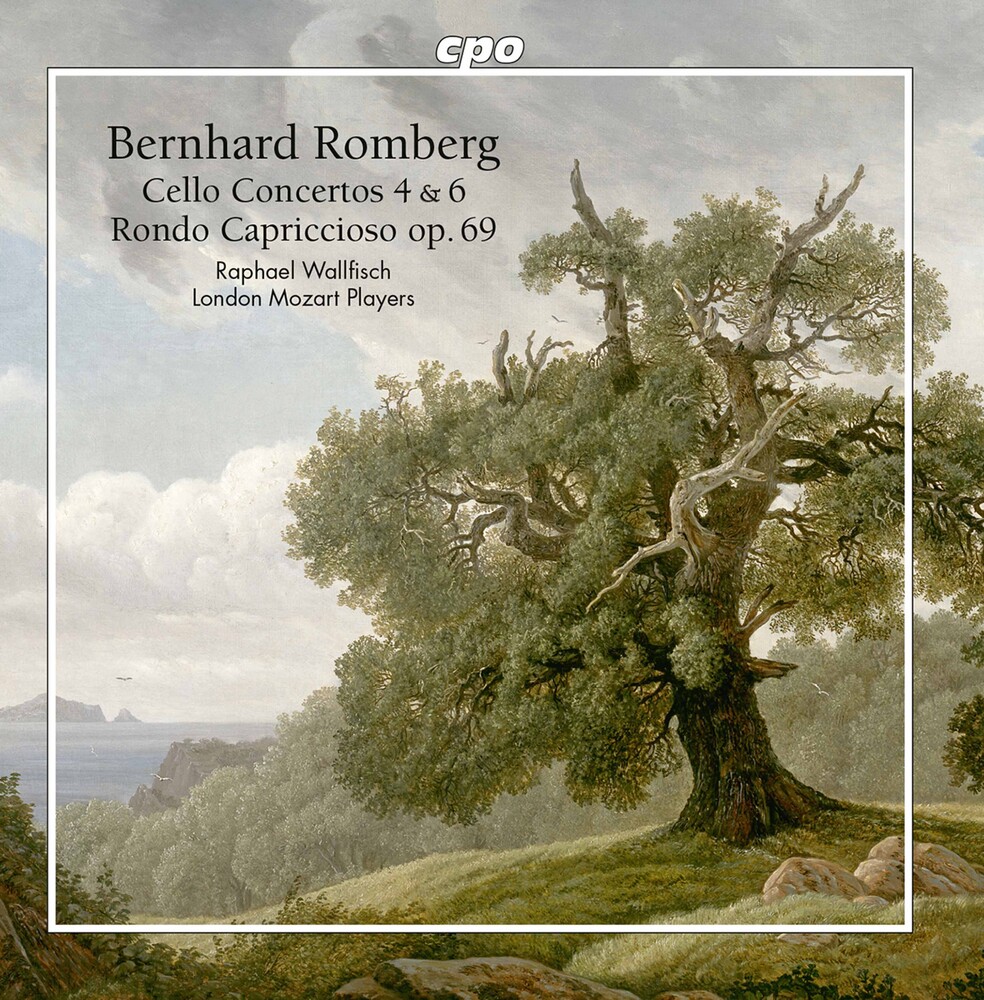 It is often forgotten that Bernhard Romberg not only was a virtuoso but also as a composer was once numbered among the most important representatives of his generation. Statements to this effect are easy enough to find: Romberg was "one of the leading violoncello players on earth, also as a composer and an expert in the art of music" (Hamburg, 1801); he was regarded as "one of the most outstanding composers and as the most consummate of all cellists now living" (Leipzig, 1807). Romberg's fourth cello concerto numbers among his most beloved compositions; younger cellists like Justus Johann Friedrich Dotzauer and Maximilian Bohrer even had it in their repertories. As far as forms and movement types are concerned, Romberg adheres to traditional precedents, but the design of the large forms does not at all stand in the way of many interesting and innovative individual traits. Romberg's first documented performance of his sixth cello concerto, known as the "Concerto militaire," was held in St. Petersburg in 1812. As everywhere was the case, the work and it's performance were greeted with enthusiasm. The local reviewer for the Allgemeine musikalische Zeitung wrote: "Here too he received more applause than all the musicians who have been here. Those who heard him seemed to be quite genuinely enchanted."
back to top