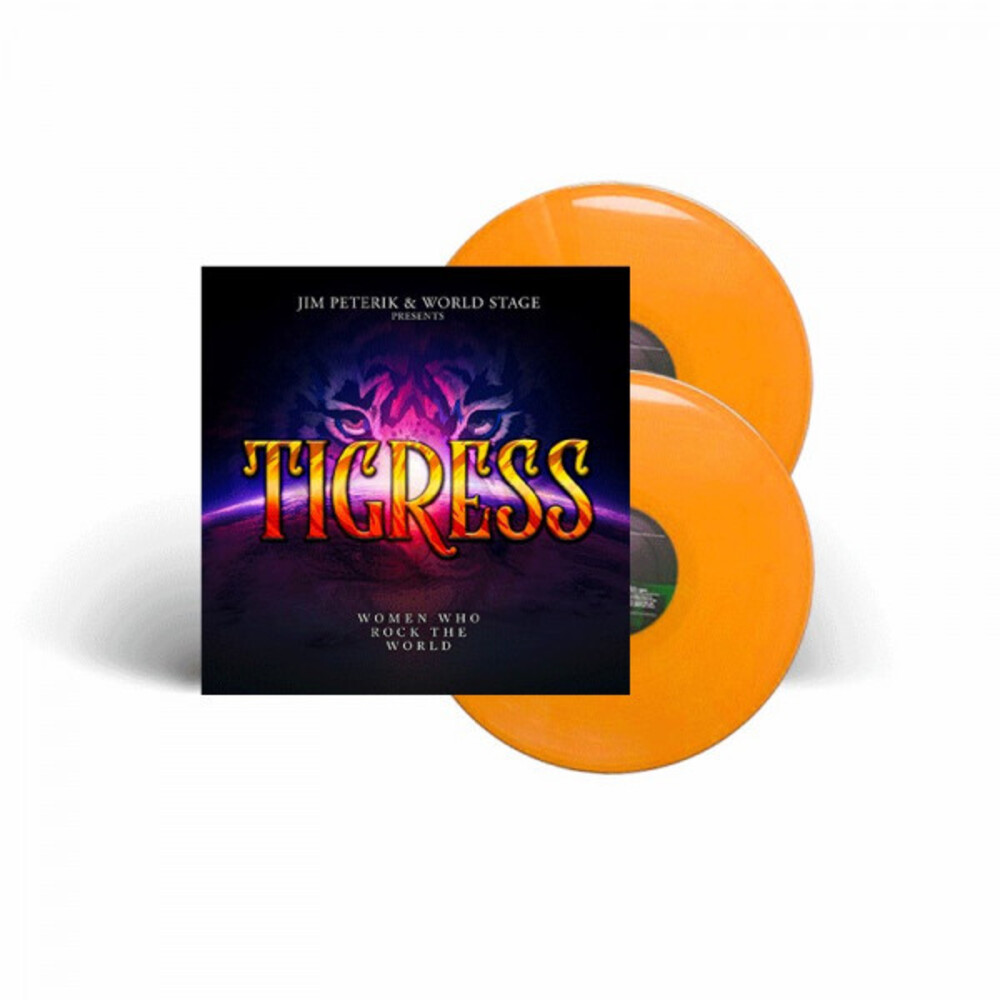 Limited orange colored vinyl LP pressing. Frontiers Music presents the latest stroke of musical genius from the inimitable Jim Peterik & World Stage entitled Tigress: Women Who Rock The World. The concept behind the record is that Jim wanted to showcase women in music whom he admires. The seeds for the album were planted in late 2020 when Serafino Perugino, President and Head of A&R for Frontiers, reached out to Peterik to see if he wanted to start work on a new World Stage album. A light bulb went on in Jim's head and he said "Ya know, Serafino, how about a Women's World Stage album?" They both loved the idea right off the bat and thus the initial steps for the album began.
back to top