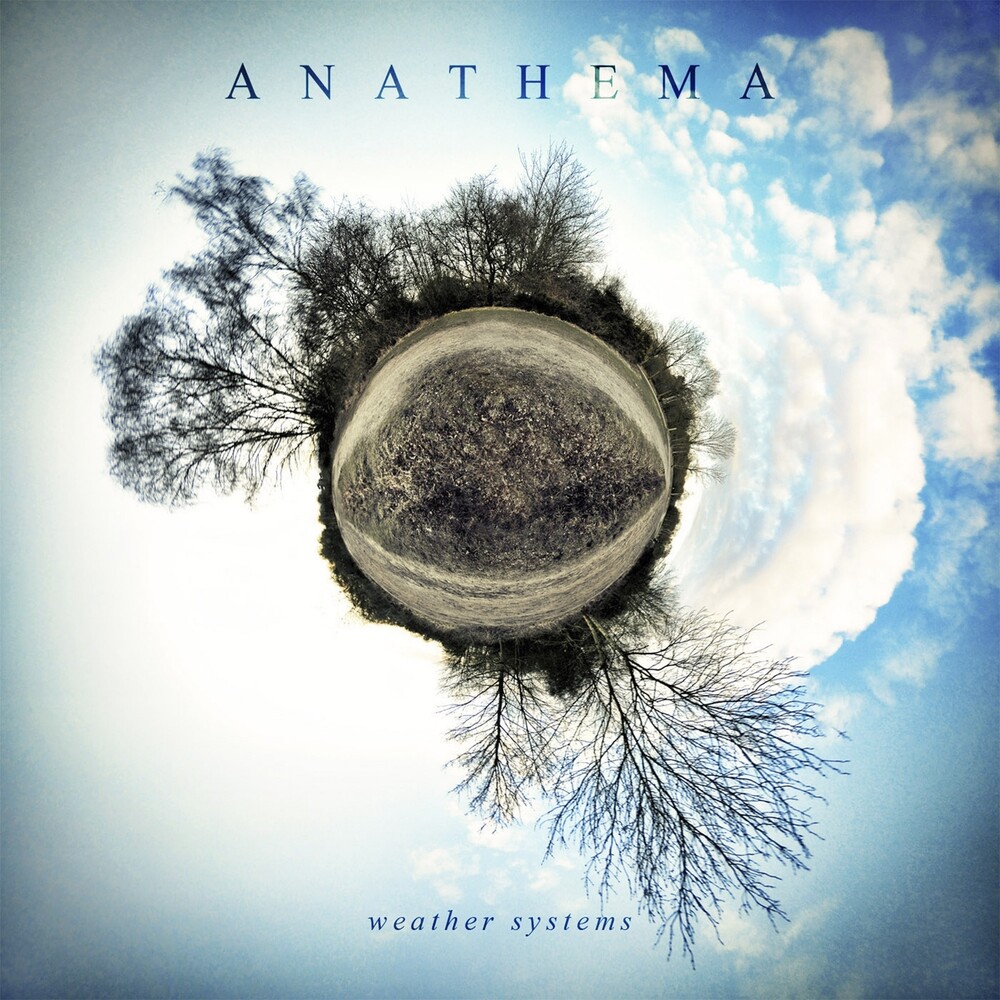 Weather Systems is the ninth studio album from Anathema. Lead vocalist and guitarist Daniel Cavanagh, discussed the album, "it feels like we are at a creative peak right now, and this album reflects that. Everything from the production to the writing to the performances are a step up from our last album." He continues, "This is not background music for parties. The music is written to deeply move the listener, to uplift or take the listener to the coldest depths of the soul." The intertwining melodic structures, the profoundly beautiful and intensely powerful - yet simple - songs transports the listener closer to the heart of life, that is to say, to the heart of themselves. Previous album, 2010's We're Here Because We're Here was described by Steven Wilson (Porcupine Tree) as, "definitely among the best albums I've ever had the pleasure to work on." Weather Systems was recorded in Liverpool, North Wales and Oslo, each place significant to Anathema. The record was produced and mixed by 5 time Norwegian Grammy nominated Christer-AndrĂ© Cederberg (Animal Alpha, In the Woods...), who Daniel described as "a revelation. His calmness and brilliance helped to bring about the greatest inter-band chemistry that Anathema have experienced together in their career." This career stretches back to 1990 when the band formed in Liverpool. Since then they have embarked on a remarkable musical journey, initially emerging as pioneers of melodic heavy music and continually evolving over the ensuing years, always remaining true to their original goal of creating forward thinking, meaningful, passionate and honest music. Weather Systems is presented here on gatefold double LP via Kscope.
back to top