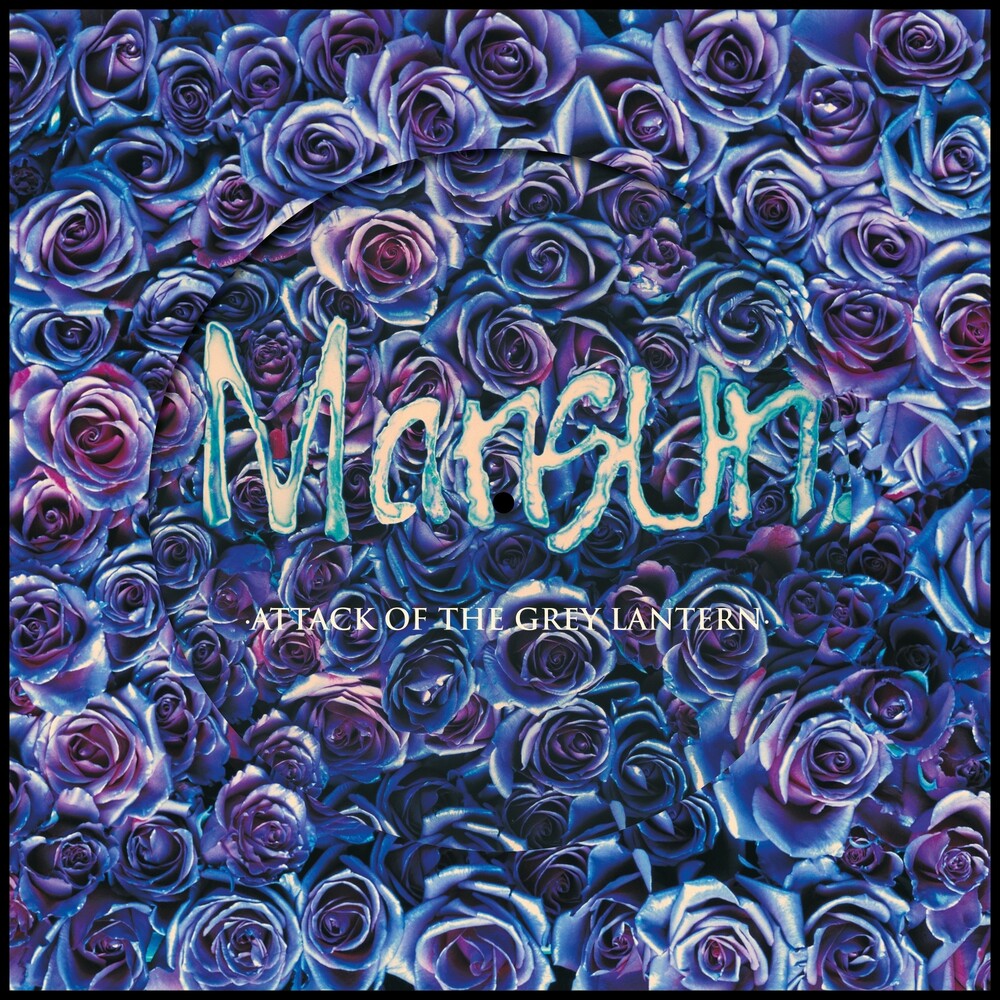 Strictly limited to 2,000 copies worldwide and pressed as a one-time picture disc. Originally released in February 1997, the Platinum selling Attack of the Grey Lantern debuted at Number 1 in the UK album chart and included the hit singles 'Wide Open Space', 'She Makes My Nose Bleed', 'Taxloss' and 'Stripper Vicar'. Mansun was one of the most iconic and innovative British bands of the late 90s. They released four classic albums - Attack of the Grey Lantern (1997), Six (1998), Little Kix (2000) and the compilation Kleptomania (2004).
back to top