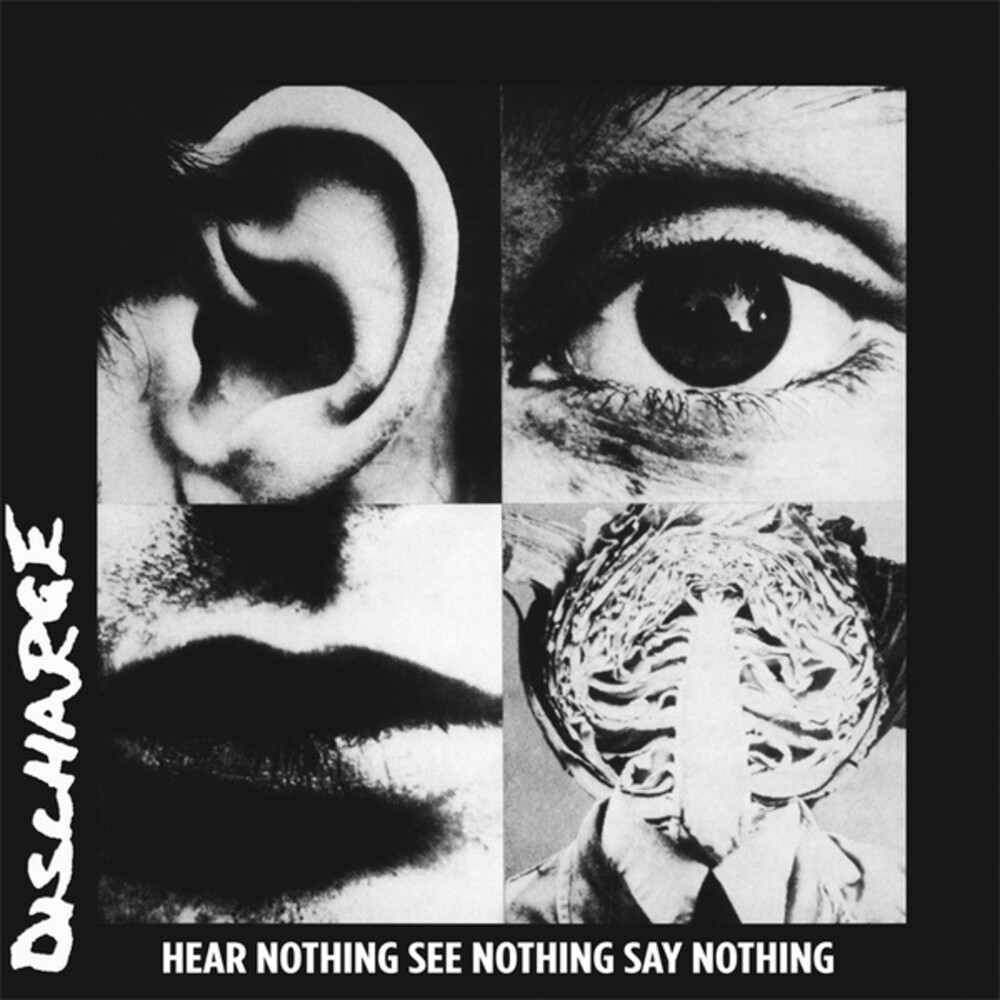 Limited splatter color vinyl LP pressing. Hear Nothing, See Nothing, Say Nothing" is the second studio album by English hardcore punk Legends Discharge, originally released in 1982. While some critics at the time dismissed this album as "unmusical", in retrospect, it is viewed both a classic of the era and the peak of Discharge's career. The album is characterized by a minimalistic approach of music and lyrics, a heavy, distorted, and grinding guitar-driven sound and raw, shouted vocals similar to a political speech, with lyrics on anarchist and pacifist themes. The album is considered highly important in the evolution of extreme forms of metal and punk music, paving the way for genres such as thrash metal, black metal, crust punk and grindcore.
back to top