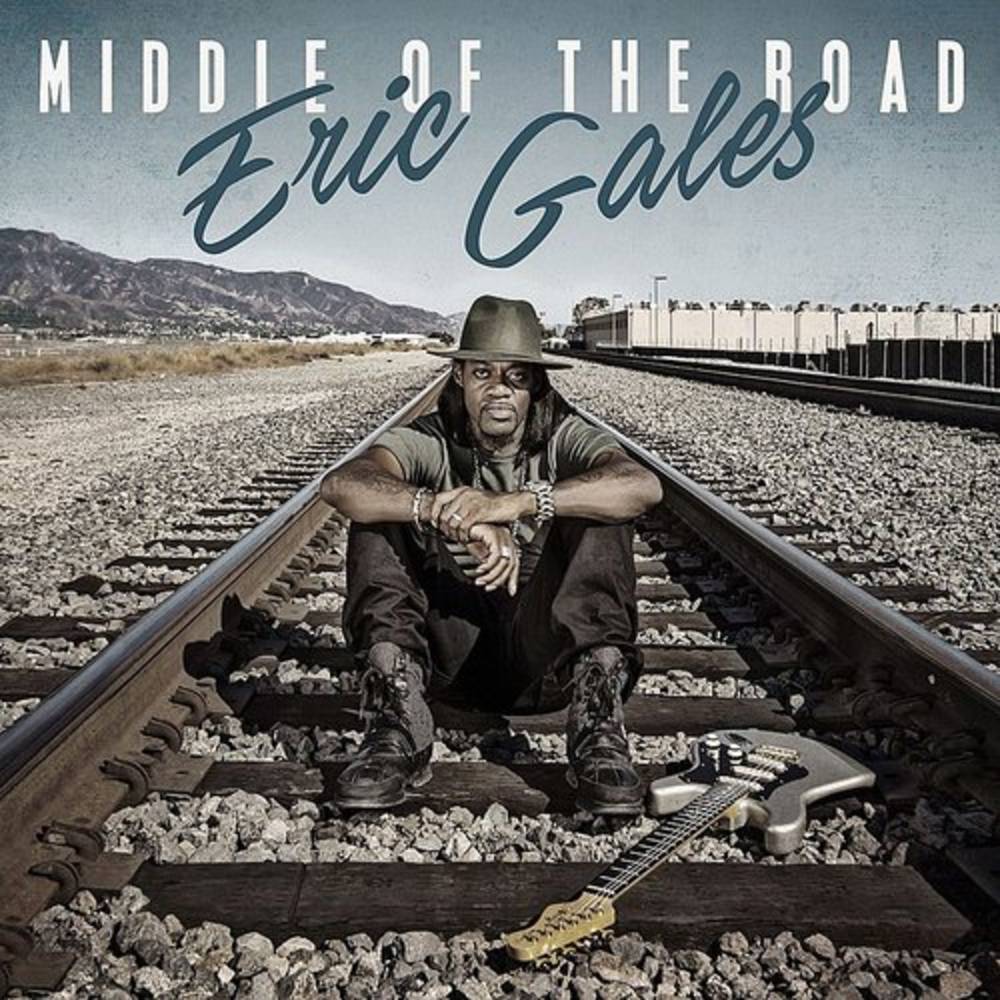 Eric Gales just may be the ultimate under-the-radar superstar in rock history. Throughout his 25 years as a professional musician, he's been termed a child prodigy, "the most underrated guitarist in history," and even the successor to Jimi Hendrix. He's released 13 studio albums under his name to date, played with fellow greats ranging from Eric Johnson to Carlos Santana, and contributed to a variety of projects showcasing his ability to command virtually any musical genre with ease."I'm humbly proud for the notoriety," Gales says of his contrasting high critical acclaim and relatively low-key public image. "God will make way for people to know who I am, just by me doing what it is I'm supposed to be doing. It's happening how it's supposed to be happening."Indeed, this year may just be the time for it to happen: Gales, touted by fans in the know as "the real deal," is ready to unleash his talent to an even wider audience.