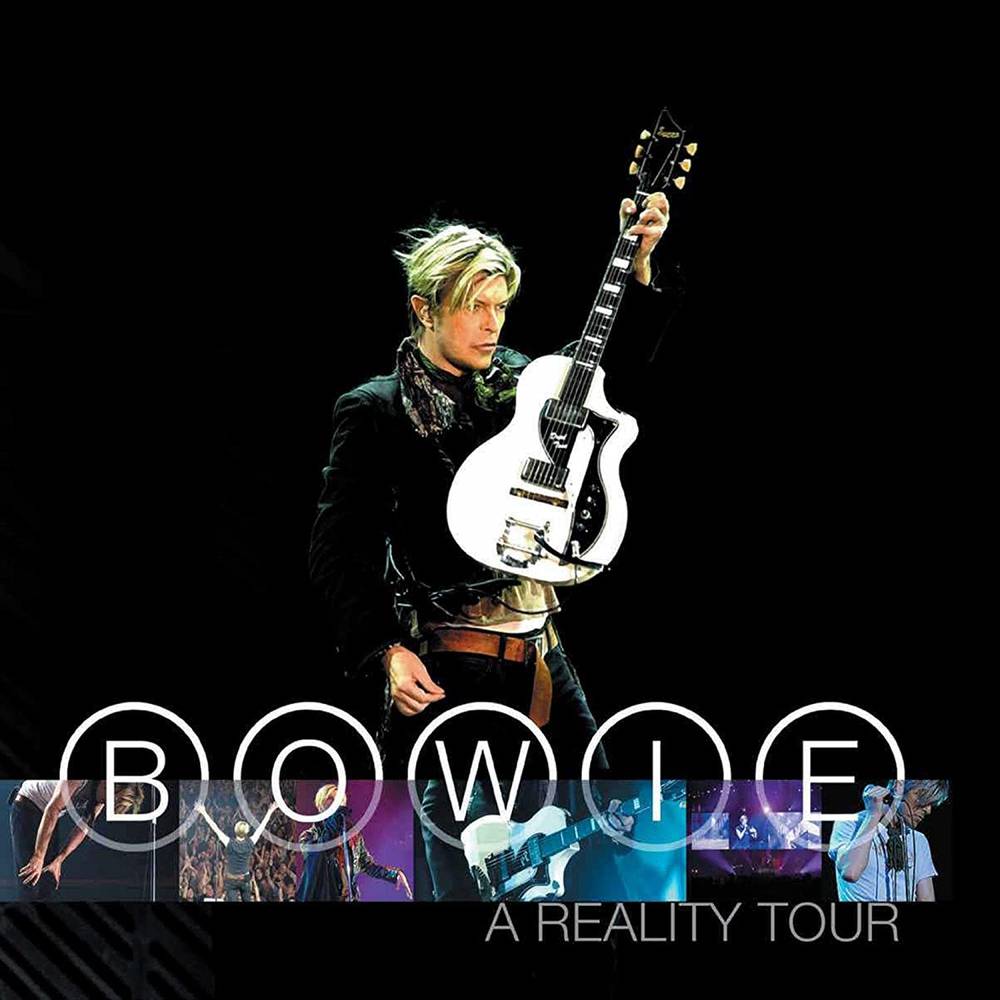 David Bowie's A Reality Tour is an extensive live and final overview of his greatest hits, popular album tracks, along with artist and fan favorites, performed live during his amazing concert in Dublin, Ireland. The 2004 show was captured on film for DVD, later on CD, but never released on vinyl until 2016. Featuring almost three hours of classics on six sides of vinyl including "Heroes," "Ziggy Stardust," "Changes," "Fame," "Under Pressure," "All The Young Dudes," "Rebel, Rebel" and many more. Mastered by Joe Reagoso at Friday Music and Capitol Mastering, the colored 180g vinyl 3LP-set comes housed in a very handsome sturdy box. Friday Music is also including three bonus tracks only found on the CD version of the original release ("China Girl," "Fall Dog Bombs The Moon" and "Breaking Glass." David Bowie was one of the world's finest gifts to all forms of popular culture, music, film and art. His voice, songs, musicianship and unparalleled artistry will live on. A Reality Tour proves that now and forever.
back to top