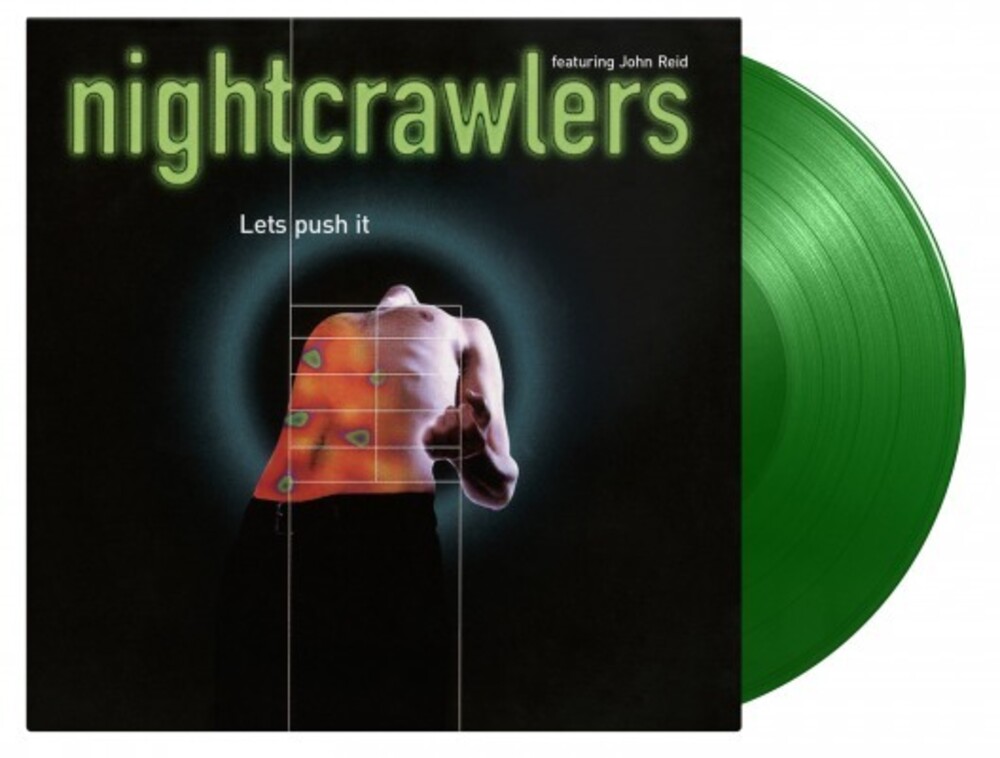 Let's Push It contains the original three bonus remixes and is available on vinyl for the very first time. It is available as a limited edition of 1500 individually numbered copies on green coloured vinyl.. Nightcrawlers is a Scottish house music project, assembled by producer, DJ and vocalist John Reid. In 1992, John Reid formed the act following his local success as a DJ and vocalist. It was 1995 when he released his debut album, which was titled after it's lead single. Two singles of the album reached the UK Top 10: "Push The Feeling On" and "Surrender Your Love", plus three singles that reached the UK Top 40: "Don't Let The Feeling Go", "Should I Ever (Fall In Love)" and the lead single "Let's Push It".
back to top