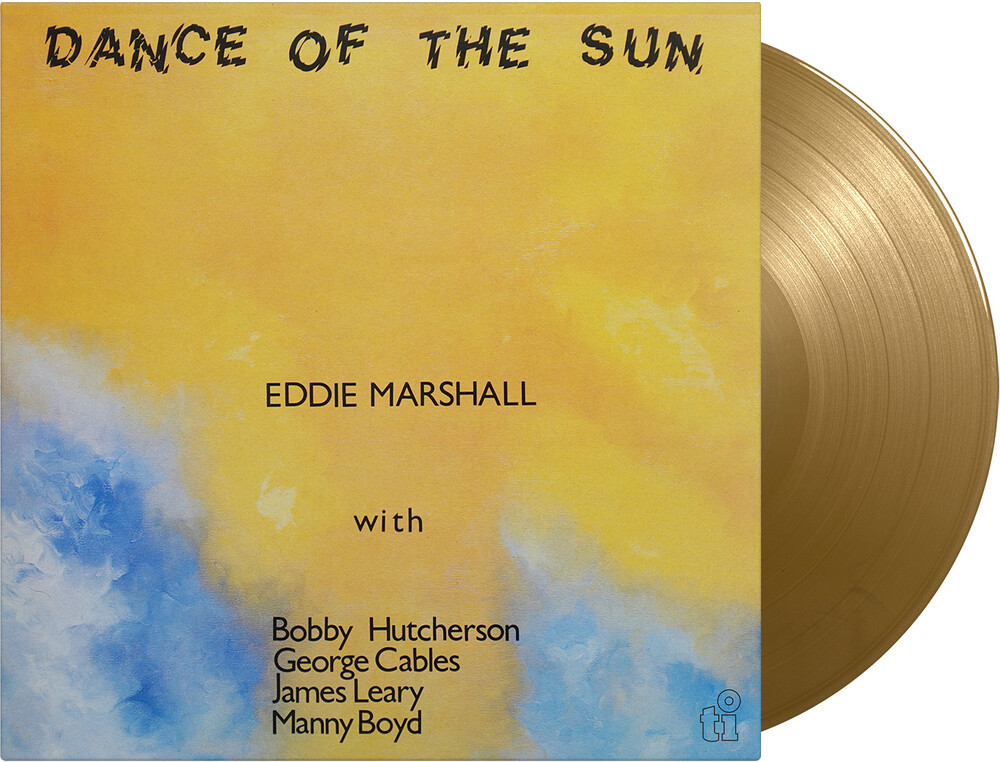 To celebrate the 45th anniversary of iconic Dutch jazz label Timeless Records, Music On Vinyl is releasing a series that features albums that are part of the Timeless Records legacy and will be released mainly throughout 2021/2022.Part of this series is Eddie Marshall's debut album Dance Of The Sun. The album was originally released in 1977 by Timeless Muse, a partnership between Timeless Records and Muse Records. Eddie Marshall was an American jazz drummer who developed his percussion style under the influence of Max Roach and Art Blakey. Dance Of The Sun features Manny Boyd, Bobby Hutcherson, George Cables and James Leary.Dance Of The Sun is available as a limited edition of 1000 individually numbered copies on gold coloured vinyl with notes by Todd Barkan printed on the sleeve and an insert with upcoming titles from the Timeless Records 45th Anniversary Jazz Series.
back to top