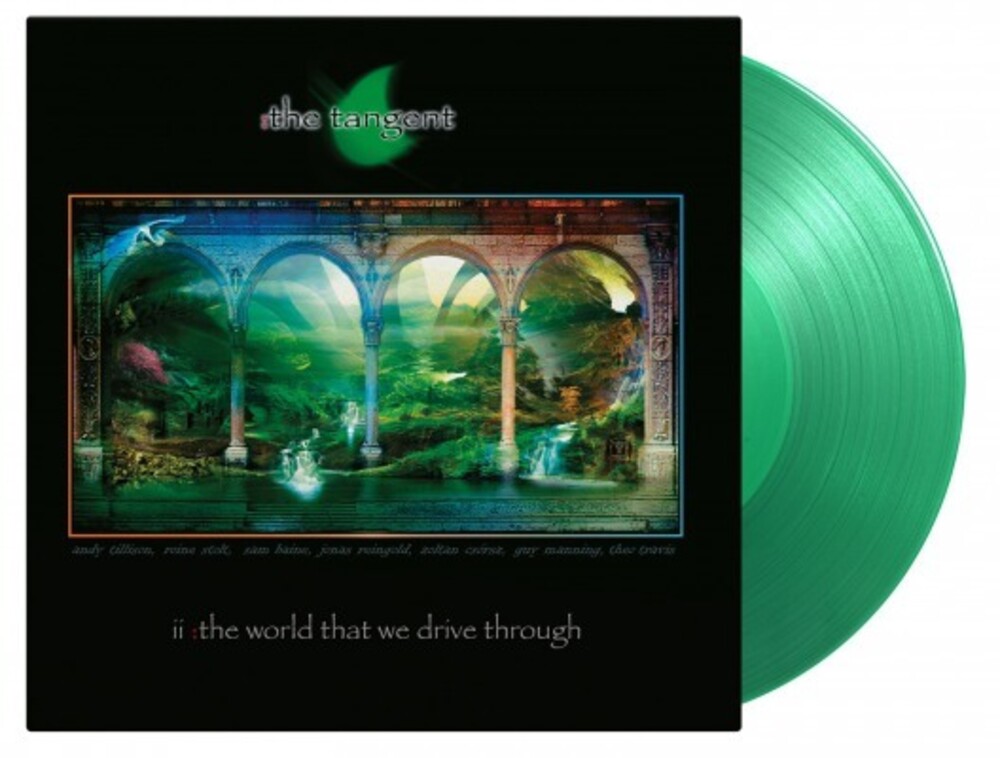 Limited edition of 1000 individually numbered copies on translucent green coloured 180-gram audiophile vinyl in a gatefold sleeve. In 2002, Parallel Or 90 Degrees keyboardist Andy Tillison founded the British progressive rock outfit The Tangent, together with Sam Baine, Guy Manning, Roine Stolt (The Flower Kings), Jonas Reingold, Zoltan Csörsz and David Jackson (Van der Graaf Generator). The band was scheduled only to be a 'one-off' side project but has produced ten official studio albums and a number of live albums since, including the 2004 sophomore album The World That We Drive Through.
back to top